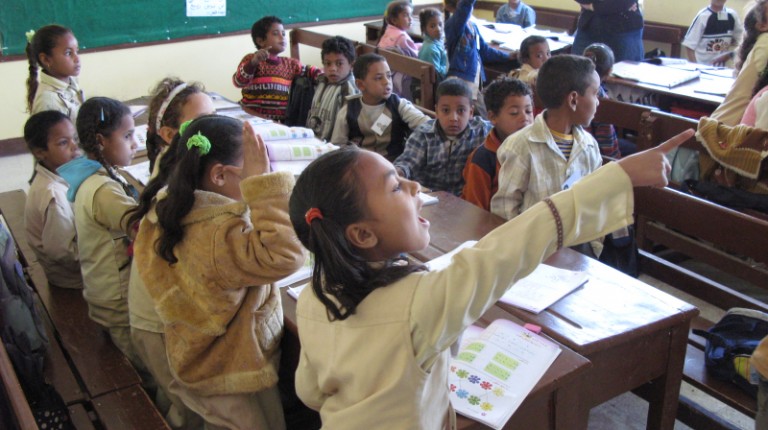 The need for education reform is one recognised by many people throughout Egypt. Problems with the Egyptian education system date back for decades, as does the dialogue about education reform.

Recognising the need to reform, Prime Minister Sherif Ismail and the current government have proposed a programme that aims to develop education in Egypt over the next two fiscal years. The programme includes developments throughout the whole education system, yet experts and investors have expressed reservations regarding certain elements of it.

During the presentation of the programme to parliament on 27 March, Ismail stated that his government has committed to providing EGP 51bn towards education development throughout the next two fiscal years.

Tarek Talaat, head of the Private and International Education Sector at the Ministry of Education, said the government’s aspiration to provide EGP 51bn to develop education is reasonable. He assured that Egypt’s constitution allows for an allocation of a percentage of the gross national income towards education development.

On the other hand, vice president of the Private School Owners Association, Badawy Alam, said that EGP 51bn will not be enough to develop education in Egypt, saying that, given the large number of students, more money would be needed.One of the goals of the programme is to reduce the overcrowding by building 52,000 new classrooms that will bring intermediate level class sizes to around 40 or 45 students by the end of 2018.

Talaat said the initiative is still under review, but it will pass soon. He clarified that tuition fees for these schools built by the private sector would not be higher than government-run language schools.

Regarding the selection of private sector investments, the government wants to cooperate with investors who want to develop education in Egypt for the benefit of the country, said Talaat.

He added that building permits would be issued after a maximum of three months after announcing the project’s winning investor. Private sector built institutions will benefit from the land usufruct system for 30 to 40 years.

Minister of Education El-Helaly El-Sherbiny confirmed in a press conference that the government is willing to provide land to the private sector to build 150,000 school classes in three years.

In response to the proposed initiative, Alam said the education problem cannot be fixed simply by narrow investments, stating that almost 80% of the allocated funds for education go towards salaries.Alam emphasised that fixing the whole education chain is necessary to guarantee that these allocations will reach both students and teaching staff.

“The proposed partnership with the private sector should be well studied,” he added, saying that the government must make further reforms before applying the initiative.

The partnership between the government and the private sector should propose solutions to larger problems that education faces, such as the government treating private schools as commercial ventures or the large number of requirements needed by the General Authority for Educational Buildings (GAEB) to build schools, said Alam.

However, he also said that the education sector is not attractive for investment.