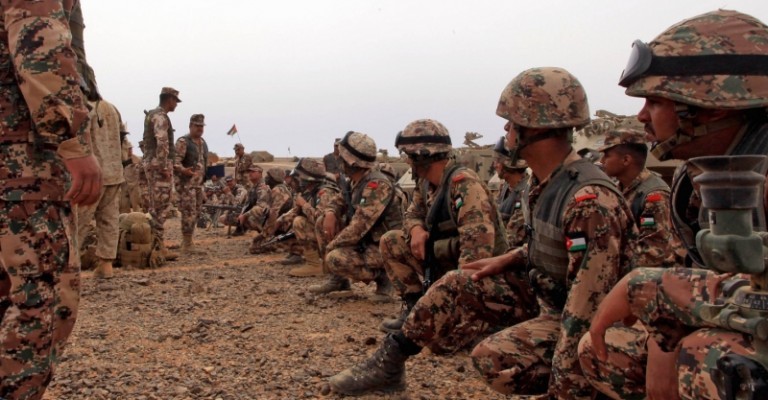 Egypt’s Ministry of Foreign Affairs condemned a terror attack that killed a number of Jordanian army personnel in Al Rakban area, located near the border with Syria, according to an official statement on Tuesday.

The statement affirmed Egypt’s support for Jordan in countering terrorism, stating that the international community should come up with a comprehensive strategy to fight terrorist groups.

The Jordanian army said that a car bomb targeting a military location early on Tuesday came from the refugee camp in Al Rakban area.

The car moved fast to avoid the border patrol’s attempts to fire on the vehicle before it exploded, leading to the death of six and injury of 14 army personnel, according to the statement.

This is the first attack on Jordan to come from Syria since the beginning of the latter’s civil war in 2011.

Jordan is participating in the US-led coalition against Islamic State (IS).

While Jordan is separated from the turmoil of its neighbours Iraq and Syria, it has a large population of refugees.