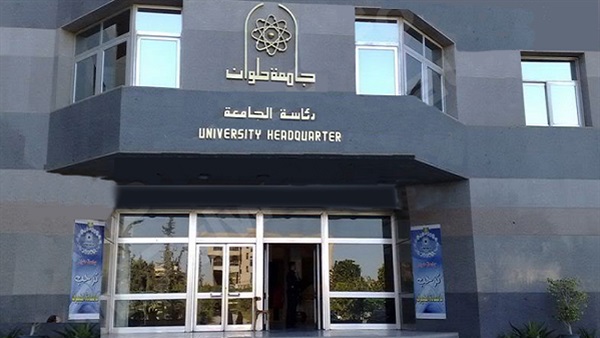 According to the Association of Freedom of Thought and Expression (AFTE) student observatory, Abdel Hakam claimed that there have been threats to ban the union’s activities and expel its members from the university.

Those threats are linked with the union’s statements against President Abdel Fattah Al-Sisi and their rejection of his invitation to join the Egyptian Family Iftar gathering.

Both student union presidents explained in online posts that they refused to attend the iftar event because of their opposition to Al-Sisi’s regime, which they believe targets youth and students in security raids.