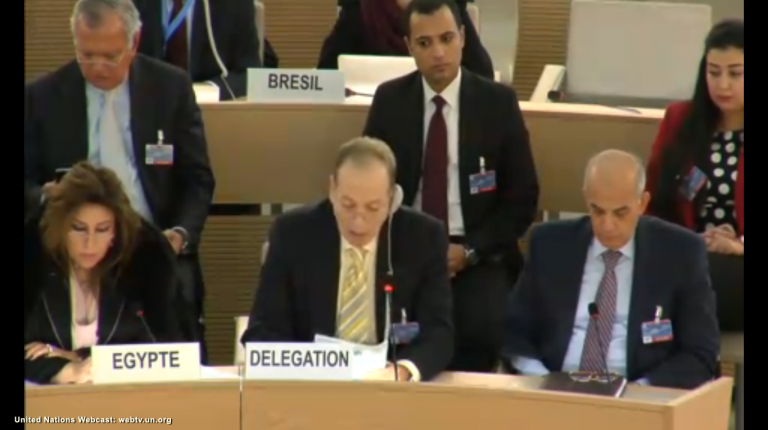 Workers at the Egypt Foods snacks factories have continued their partial strike which officially started last Wednesday. The strike comes as a response to the suspension of 21 workers, who had demanded the “improvement of their economic rights”.

A worker in one of the factories told Daily News Egypt, under the condition of anonymity, that the strike is currently ongoing, despite negotiations between the workers and management. “We are planning a partial strike, meaning that only certain shifts are participating.”

“Despite the interference of member of parliament Meligy Fattouh to negotiate the matter with the management, the problem still exists. Most of the time officials tell workers to calm down and stay quiet until the demands are met, and unfortunately, this is exactly what Fattouh is doing,” the worker told Daily News Egypt.

Fattouh released a statement Wednesday saying that the “issue of Egypt Foods has been concluded after the management decided to amend certain laws in relation to working hours and compensation”.

He explained that monetary compensation will be offered to workers who take shifts on Friday, that the number of vacation days will increase from six to 21, and that the 21 suspended workers will return to work.

However, the workers were not happy with the decisions, stating they do not meet all the demands. They had also demanded that the company should take off all surveillance cameras in the factory’s production hall, which are used to watch over workers and to justify salary cuts. Another demand was the increase of profit-shares.

Concerning the suspended workers, a shift leader told Daily News Egypt that there was no confirmation on their return until now.

Another worker, who refused to mention his name fearing persecution, said that if the company does not respect its workers, it will lose their loyalty. “In all factories, workers are the ones who are protecting the machines and institutions. But the management is breaking all solidarity ties with the workers.”

“This disrespect was evident after the management hired thugs to intimidate us to end the strike and to start fights with us, so that the police can intervene,” the worker added.

Since the beginning of Ramadan, the workers have been complaining about the extra hours they had to work during the month. The company had stated that this is an important season as snack consumption increases.

Egypt Foods was formed in 2000 and manufactures snacks in Egypt.

US workers rescued after falling ill on South Pole