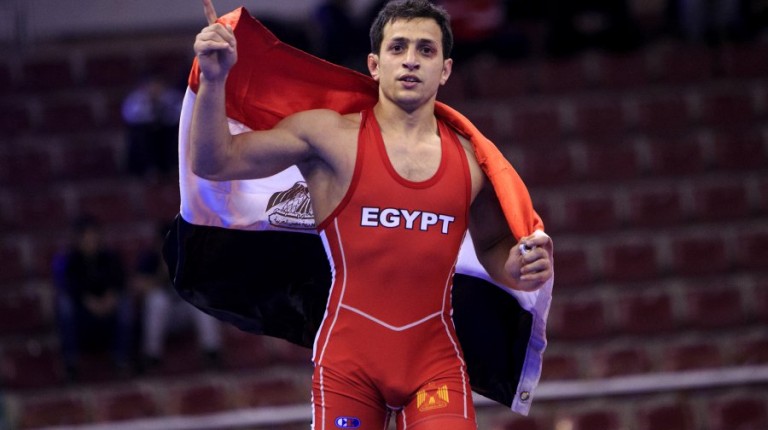 Several Egyptian champions participated in the 2016 Poland Wrestling Open, Ziolkowski & Pytlasinski, which took place in the Polish city of Spala from 17 to 19 June.

The most significant victory was achieved by Egypt’s Haitham Fahmy in the Greco-Roman 59kg division, in which he acquired a silver medal, with the gold medal going to Japan’s Kenichiro Fumita.

The champion for the Greco-Roman 85kg division was Belarusian Mikalai Stadub, with Polish Damian Janikowski as a runner up. Egyptian Ahmed Mohamed Ibrahim participated in this division, finishing thirteenth.

Only two Egyptians participated in the freestyle competitions. Unfortunately, they failed to bring any medal.

In the female wrestling competitions, Egypt was represented by wrestlers Enas Mostafa Youssef and Samar Amer.