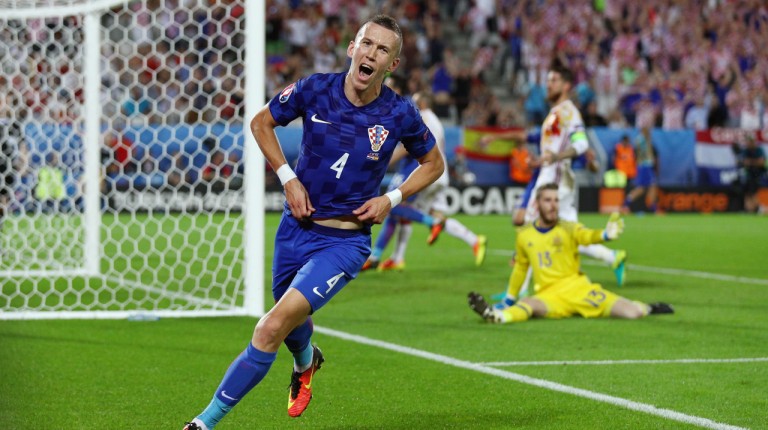 The first match between Northern Ireland and Germany concluded with a score of 1-0 for Germany, thanks to the match’s solo goal scored by Germany’s Mario Gómez in the 29th minute.

The next match was played by Poland and Ukraine, which ended with a 1-0 score in Poland’s favour. In the 54th minute, Poland’s Jakub Błaszczykowski scored the match’s only goal.

The Czech Republic lost to Turkey in another match with a score of 2-0. The 10th minute witnessed the match’s first goal, scored by Turkish Burak Yilmaz. It was followed by a goal by Ozan Tufan in the 65th minute.

The last match took place between Spain and Croatia and proved to be one of the most interesting matches so far. While people expected a Spanish victory, Croatia defied the public’s expectations and won, walking away with a score of 2-1.

Croatia maintained its performance and, in the 87th minute, its very own Ivan Perišić surprised the audience by scoring Croatia’s second goal, leading to the country’s victory.