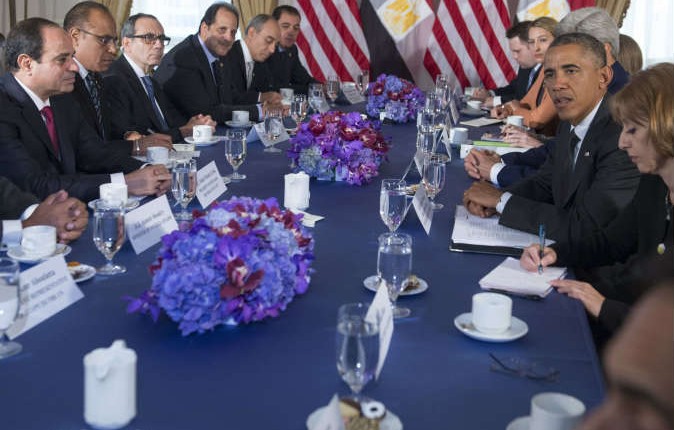 United States investments in Egypt suffered a sharp decline of 85.9%, dropping from EGP 93.7m in 2014 to EGP 13.2m in 2015, according to the Central Agency for Public Mobilisation and Statistics (CAPMAS).

CAPMAS published its annual bulletin on the “economic relations between Egypt and the United States of America” on Wednesday, which lays out the total trade volume of both countries, in addition to the current situation of US investment in Egypt and the status of US Tourism in Egypt.

Although ranked first in terms of an Egyptian import from the US, grain imports dramatically declined by 56.7%, with a total value of EGP 2.5bn in 2015 compared to EGP 5.8bn in 2014.

Although Egyptian textile and garment exports to the US ranked highest, the sector witnessed a slight drop of 6.4% in these exports. The value went down from EGP 5.4bn in 2014 to EGP 5.1bn in 2015.