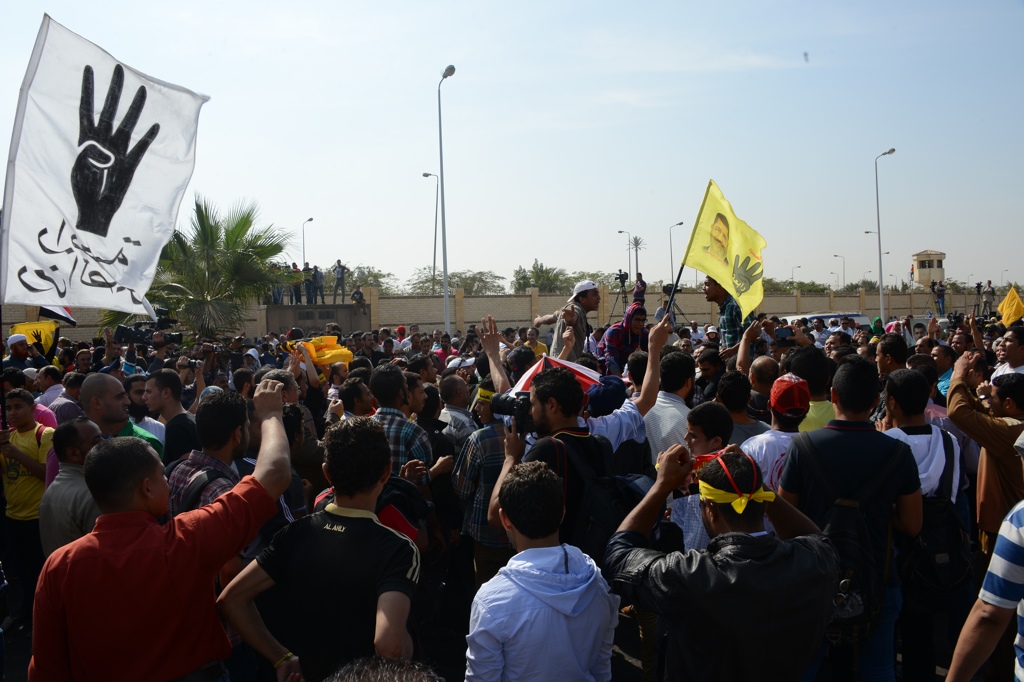 Leicester City have landed a big coup as they prepare for the defense of their English Premier League title next season by convincing striker Jamie Vardy to extend his contract by four years.
Vardy, an England international, netted 24 goals last term as unfancied Leicester secured the title ahead of far wealthier rivals like Arsenal, Manchester United, Manchester City and Chelsea.

Arsenal had reportedly been chasing the 29-year-old to boost an attack that came up short in 2015-16 and allowed Leicester to finish a remarkable 10 points clear of the second-placed London side at the top.

“Leicester City have today agreed with the representatives of Jamie Vardy to extend England international’s contract … for a further four years,” the club said on Thursday.

“Both parties hope that this announcement will end recent speculation regarding Jamie’s future and confirm his long-term commitment to Leicester City Football Club.”

Vardy’s decision, which means he will also feature in the club’s debut Champions League campaign, was welcomed by former Leicester and England striker Gary Lineker.

“A show of loyalty from @vardy7 and a show of ambition from @LCFC is to be applauded,” BBC presenter Lineker said on his Twitter account.

Leicester had already moved to boost their squad by signing goalkeeper Ron-Robert Zieler from Hannover and defender Luis Hernandez from Sporting Gijon.

Vardy’s salary will rise to around 130,000 euros, according to media reports.

Leicester City near the top of Premier League table