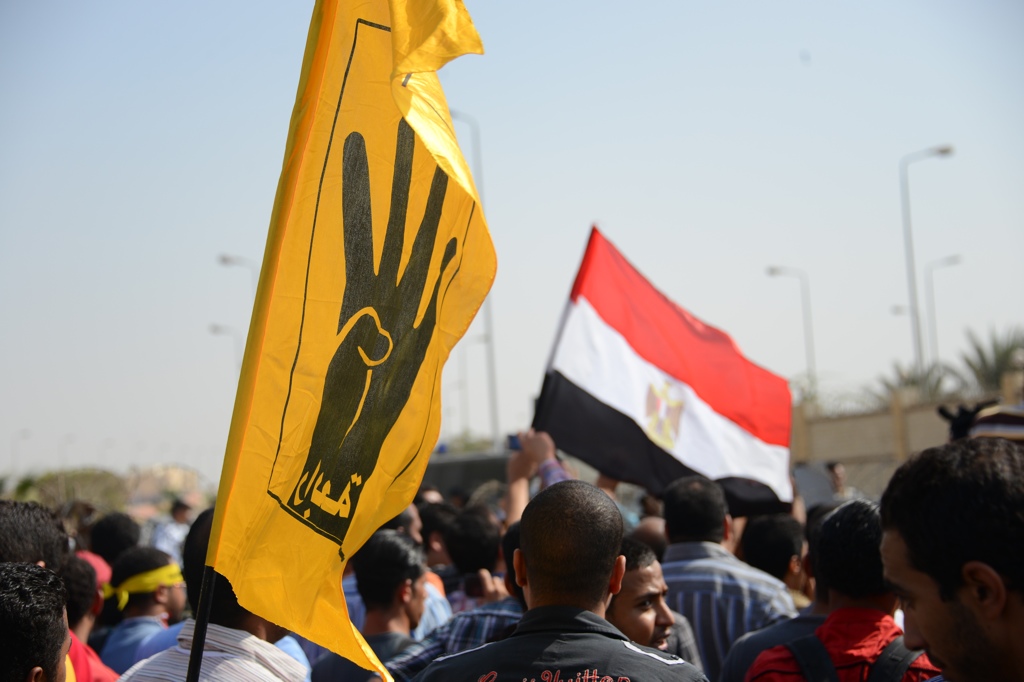 Six weeks before crucial municipal elections, ANC leader and South African President Jacob Zuma has suffered another courtroom setback. Corruption charges against him, once believed buried, are resurfacing.
President Jacob Zuma has lost an appeal in which he was seeking to overturn a court ruling that reinstated hundreds of corruption charges against him.

The 783 charges of corruption, fraud and money laundering relate to a multibillion dollar arms deal arranged in the late 1990s.

An appeal against the reinstatement of the charges against Zuma was also lodged by the National Prosecuting Authority (NPA). It, too, was thrown out.

Judge Aubrey Ledwaba at the North Gauteng High Court said there was “no merit” in the arguments for an appeal.

The same court had ordered a review of a decision by the NPA in 2009 to withdraw hundreds of charges against Zuma. Within weeks of this decision, Zuma was running for president. He was sworn in on May 9, 2009.

The NPA justified the decision to drop the charges by saying that phone calls recorded between officials in the administration of the then President Thabo Mbeki revealed a political conspiracy against Zuma.

‘His day in court’

Friday’s ruling does not mean Zuma will automatically face these charges. Both he and the national prosecutors could submit a petition to the Supreme Court of Appeal.

But opposition Democratic Alliance party said in statement shortly after the ruling that “the prosecution against the president must proceed, and he must have his day in court.”

Zuma’s tenure has been beset by scandal. The Constitutional Court rebuked him for failing to obey the ombudswoman’s order to repay government money spent on upgrading his Nkandla home. The South African treasury is set to determine this coming Tuesday how much of the 216 million rand (then $24 million, 18 million euros) he will be ordered to return.

Zuma survived an oppostion attempt to impeach him over the scandal because of the backing he enjoys from the ruling ANC party in parliament.

But the ANC is expected to face a strong challenge from opponents at municipal elections on August 3rd.

It also appears to be ridden with internal rivalries. When the ANC leadership appointed a mayoral candidate for Pretoria on Sunday for those elections over the heads of local party members, rioting broke out. Five people were killed and police said on Thursday that 150 people had been arrested.

Looking ahead to the municipal elections, Andrew Feinstein, a former ANC member of parliament and anti-corruption campaigner, told DW that there was the possibility in certain key places “like Tshwane, even Johannesburg and ironically and tragically the Eastern Cape Mandela Bay, which is really the cradle of the ANC, we could see the ANC losing its electoral majority and having to govern in some form of coalition.”

But Feinstein cautioned against making a link bertween allegations of corruption and possible poor performance at the polls. “It’s not always a straight line from cause to electoral effect,” he said.

Now is right time for Egyptian companies to invest in Ethiopian market while it is still blossoming: Al-Zumar

EU-Africa: What’s in the relationship?