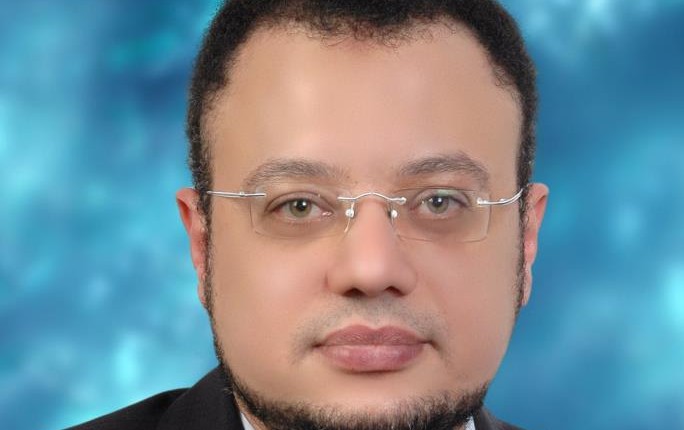 Mubasher Trade backed down from seeking to acquire a financial consulting firm, according to the managing director of Mubasher Trade Ehab Rashad.

Rashad explained that his company would once again aim to obtain a new license from the Egyptian Financial Supervisory Authority (EFSA). Mubasher is pursuing that after solving the issue of appointing an EFSA-approved financial consulting director.

EFSA had rejected the appointment of Mubasher Trade’s head of research Amr Elalfy, after he had failed to meet the eligibility criteria. Elalfy would have to have signed three feasibility studies, Rashad explained.

Mubasher Trade is expected to receive the license within two months, according to Rashad. He noted that the company has already appointed a staff, supported by the company’s brokerage and financial research activities, to conduct deals and transactions, as soon as the license is granted.

He pointed out that he would be a board member at the new company once it is established. The company’s capital would amount to EGP 200m.

The new company would include several activities, including brokerage in securities, portfolio management, and financial consulting.

The Egyptian market has witnessed growing activity in financial consulting despite the economic slowdown. The activity was a result of investment institution exploiting the needs of investors to exit their companies, and the needs of companies for liquidity throughout the last period.

Moreover, other companies have been seeking mergers to rationalise costs and increase competitiveness.

Mubasher to launch new package of portfolios to expand customer base