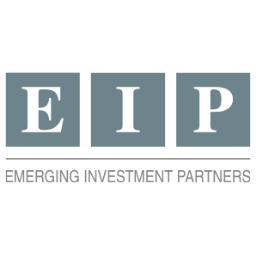 Emerging Investment Partners (EIP) is working to set up a regional direct investment fund with a capital of $100m, according to Karim Burhani, co-founder and managing director of EIP.

He noted that 50% of the fund’s capital will be earmarked for investment in Egypt, adding that capital collection is already underway, as EIP is about to address a number of international financial institutions to discuss ways to contribute to the fund.

EIP is a direct investment management company that carries out transactions in the Middle East and North Africa. The company was founded two years ago, and has recently acquired 51% of Lebanon’s hospitality venture The Backyard Hazmie, which opened early June. EIP, along with Jordan’s Siniora Food Industries, has also acquired the UAE’s Almasa Meat Processing Company in a deal worth $17m.

Furthermore, EIP announced it acquired 100% of the shares of General Cable Egypt (GC-Egypt), from their previous owner General Cable (GC) in the United States. GC is one of the largest energy cable manufacturing companies in the world, and is listed on the New York Stock Exchange.

GC-Egypt is a major player in cable manufacturing in Egypt and has a large share in the domestic market, in addition to a great potential for export, said Wassim Heneine, co-founder and managing director at EIP.

He added that EIP plans to continue cooperation between GC-Egypt and its American parent company. Heneine expects further growth in the cable industry, driven by the boom in construction, infrastructure, and major projects in Egypt.

10% increase in Schneider Electric’s investments in 2016