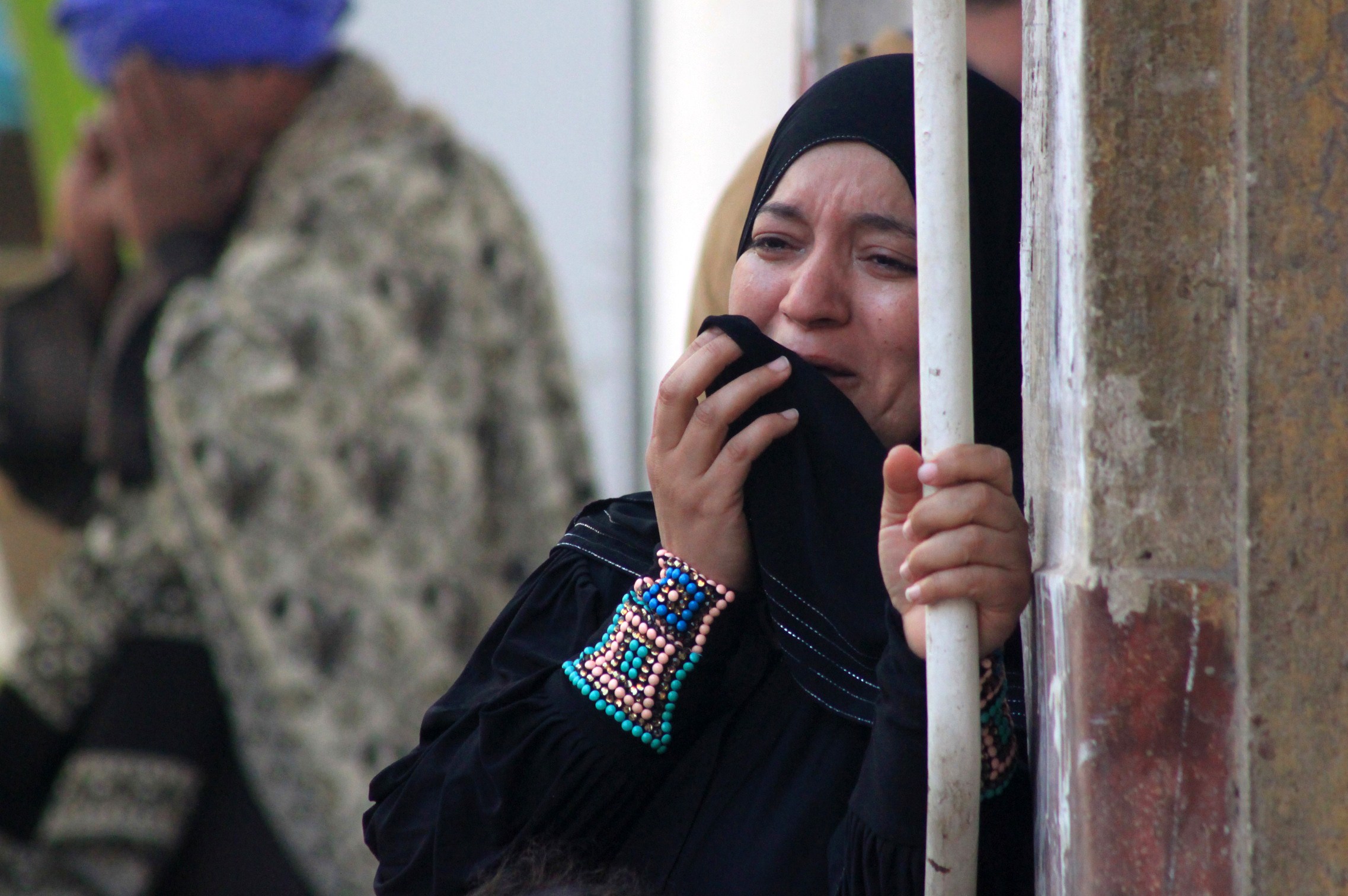 The Cairo Criminal Court’s terrorism panel resumed Sunday the trial of more than a hundred defendants in the case publicly known as the ‘Kerdasa police killing’.

In February 2015, the Giza Criminal Court had sentenced 183 out of 188 defendants to death, on charges of storming the Kerdasa police station and murdering at least 11 police officers in August 2013.

Nearly 155 of them appealed against their verdicts, and in February 2016 the verdict was reversed and they were granted a re-trial by a different court, according to state media.

The military court in Assiut held another session on Sunday in the trial of 131 defendants accused of storming and setting fire to the Beni Mazar court in Minya, attacking churches and houses of Copts, in violence that followed the ouster of Islamist president Mohamed Morsi in 2013.

Police officer and solider injured in IED explosion in Al-Arish