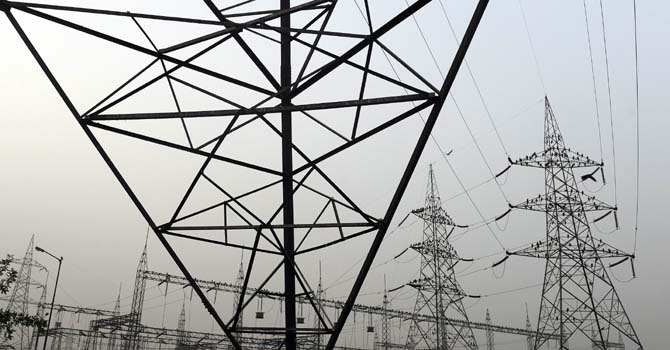 The Ministry of Electricity and Renewable Energy has sent a study about extending the period of lifting electricity subsidies to the cabinet. The study aims to adopt the most appropriate scenario in order to apply the subsidy lifting plan without imposing any pressure on citizens.

Sources from the Ministry of Electricity and Renewable Energy said that the study includes three different scenarios, adding that the most likely scenario is extending electricity subsidies to 2025. This scenario is considered the best given the changes in the exchange rate. The government had put its initial plan to lift subsidies at a time when the US dollar registered EGP 7.15. Currently, the US dollar stands at EGP 8.88 on the formal market, and the state will bear this rise, according to sources.

The sources noted that the cabinet will discuss the ministry’s suggestions and will announce its decision within two weeks, after the return of Minister of Electricity Mohamed Shaker from China, where he is scheduled to attend the G20 Conference of Ministers of Electricity and Energy.

The sources said the government had announced its restructuring programme in mid-July in 2015. The final decision will be announced on 15 July this year.

The government has developed a plan to reduce subsidies gradually until it reaches zero over five years since 2014. The plan increased electricity prices, while exempting the first three income brackets, which mostly consists of low- and middle-income citizens, with the government bearing this gap.

Hatem Waheed, managing director of the Egyptian Electricity Utility, told Daily News Egypt in a previous statement that the Ministry of Electricity is committed to the government’s restructuring programme, and is awaiting the cabinet’s final decision.

He added that exempting the first three income brackets from electricity price increases is a political decision, as the ministry will adhere to the restructuring programme.

He pointed out that the restructuring of the electricity consumption segments was designed to achieve social justice, taking into account limited income citizens who are subsidised by over EGP 9bn per year.

He explained that resorting to restructuring electricity prices came in the wake of the sector’s continuing financial suffering, which led to further complications, limiting the sector’s obligations in terms of maintenance and capacity expansion.

Opting for credibility over leniency, EU presses for deficit sanctions