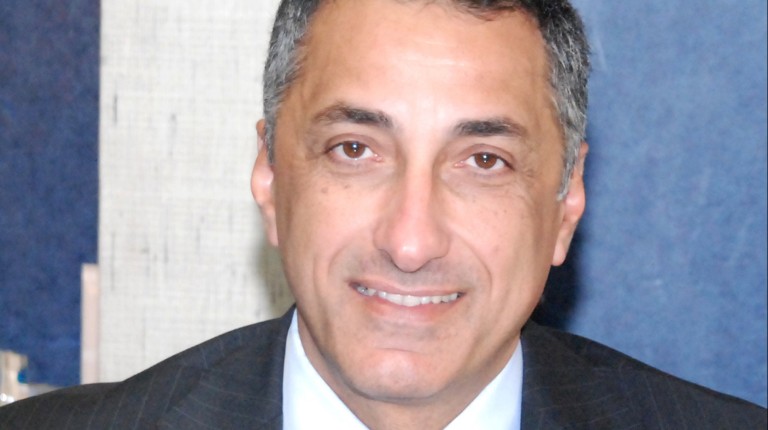 “The figures quoted concerning a loan from the International Monetary Fund (IMF) are incorrect,” Central Bank of Egypt (CBE) governor Tarek Amer told Daily News Egypt on Monday. “In case a programme is sought, Egypt would be eligible for amounts more than double what has been stated by virtue of its shareholding in the fund”

Reuters reported on Monday that a minister from Egypt’s cabinet said the Egyptian government had begun negotiations with the IMF for a loan worth $5bn.

Amer stated: “We have not filed an official request for a programme, and the Egyptian government has set its own structural reform programme that is being rolled out to address the economic challenges and which is being implemented with great conviction.”

“This includes the new budget targets currently under negotiation with the parliament, the VAT law, and other measures under way,” said Amer.

Absence of coordinating council in decision to increase interest rates