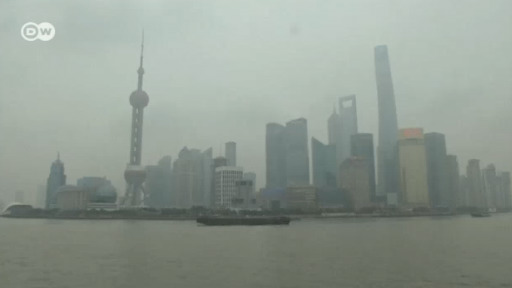 US bank shares have led a steep decline on Wall Street as aftershocks from Britain’s vote to leave the European Union have roiled global markets again. Traders were uncertain about London’s future as a finance capital.
Stocks of major US lenders plunged Monday on Wall Street in the wake of Britain’s June 23 referendum and the UK’s decision to leave the European Union.

The S&P financial index dipped by three percent in late morning trade, with investors increasingly worried about London’s status as a financial hub.

JPMorgan dropped 3.7 percent, while Bank of America shed 5.4 percent. The stocks were among the biggest drags on the S&P 500 index.

The Dow had lost nearly 950 points since the Brexit vote outcome, setting it up for the worst two-day decline since August 2015.

Fed Chair Janet Yellen said the Brexit vote would have significant repercussions on the US economic outlook. It’s widely believed to have lessened the likelihood of the Federal Reserve raising short-term interest rates any time soon.

The selloff on Friday had already eroded $2.08 trillion (1.89 trillion euros) in market capitalization globally, marking the biggest one-day loss ever.

European stocks were also hammered once again on Monday. London’s FTSE 100 was down about 2.5 percent, while Germany’s blue-chip Dax 30 closed over 3 percent in negative territory.

The German MDax of small and medium-sized enterprises lost 4.58 percent, while the nation’s technology stocks index TecDax shed 4.15 percent, mirroring the sentiment of all big stock exchanges across the EU.

“What I can say with certainty is uncertainty will remain,” FIS Group CEO Tina Byles Williams said in a statement.