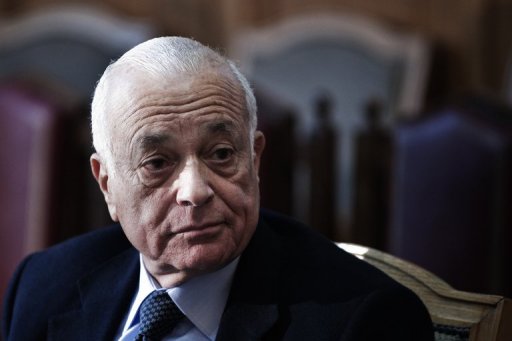 President Abdel Fattah Al-Sisi praised the efforts of general secretary of the Arab League Nabil El-Araby during his term.

During a meeting between Al-Sisi and El-Araby on Tuesday, the Egyptian president stated that El-Araby had dedicated all his time and experience to issues affecting Arab countries, in addition to improving the Arab League.

El-Araby will complete his term in July, after he had announced in February that he will not run for another term.

El-Araby was a legal advisor to the Egyptian delegation at the United Nations Peace Conference in Geneva in late 1973.

He also played a major role in the Taba negotiations when Egypt reclaimed the border city after long talks and international arbitration in 1988. He was appointed foreign minister after the 25 January Revolution for two months.

He studied law at Cairo University and holds a JSD and LLM from New York University.