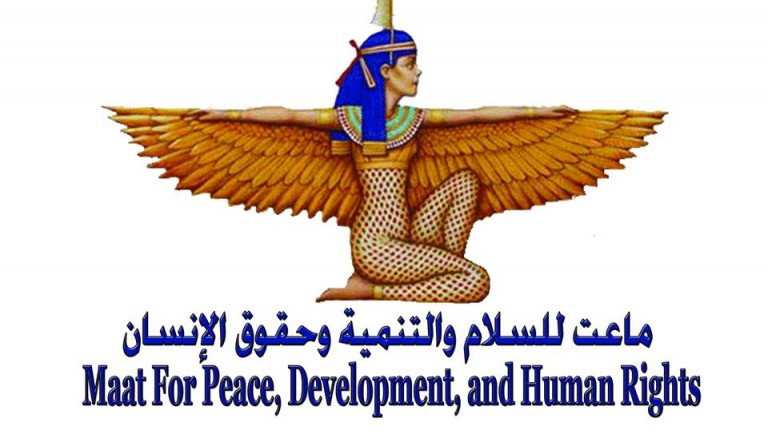 Amid promises by the government and parliament to deliver on long-awaited local municipal elections, the non-governmental organisation (NGO) Maat for Peace and Development concluded a workshop Monday on the Local Administration draft law.

Points of discussion included whether governors should be elected or appointed. Maat said in a statement that most opinions came in favour of the appointment of governors by the president, provided the approval of two-thirds of parliament, for the current term, then to be elected in the future.

The workshop further recommended the forming of a supreme council for local administration to be headed by the prime minister.

However, Maat ruled out the possibility of the election of local administrations before the end of 2016, as stated by government officials. It explained that this will lead to having the next elections for parliament and local administrations in the same year, which the state cannot afford.

The parliament was elected at the end of 2015 and inaugurated in January 2016. It has a five-year term. Meanwhile, the constitution stated that local municipalities have a term of four years.

The purpose of the local elections is to ensure administrative, financial, and economic decentralisation of powers. The constitution required the state to empower administrative units to “provide, improve, and well manage public facilities”.

Local units are under the authority of the Local Development Ministry. For years, local municipalities have been regarded as centres of corruption.

Local municipal elections to be held before end of 2016: Prime Minister

Maat calls on cabinet to interfere, follow up on ministry performance with NGOs

Delayed start of voting witnessed in some governorates: Maat