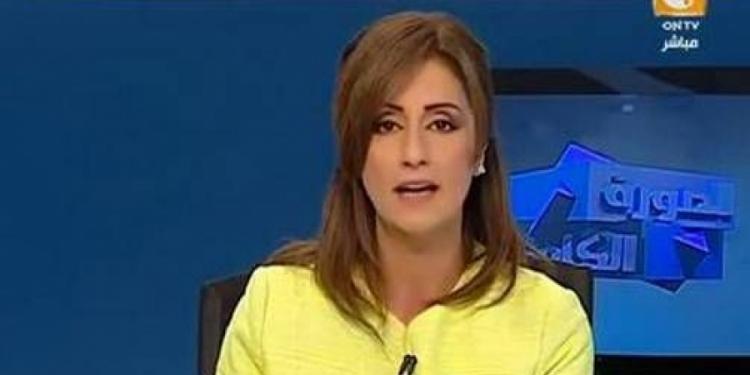 Lebanese TV host Liliane Daoud has arrived in Beirut after being deported on Monday, and is currently seeking to take all possible legal measures to return to Egypt, her lawyer Ziad Elelaimy told Daily News Egypt on Tuesday.

According to Elelaimy, Daoud is the legal guardian of her Egyptian 10-year-old daughter and the primary parent responsible for the child’s education, and will thus be seeking to return to the country as soon as possible.

“The residency permit is renewed annually and it’s a standard procedure. However, [passport control] had not gotten back to her with an acceptance or rejection–which they usually do–for months. They also did not give her a date by which to leave the country,” Elelaimy added.

Journalist Khaled El-Bery, Daoud’s ex-husband, said that he had never heard of such a deportation that was carried out with such immediacy.

“We have to learn to treat people the way we wish to be treated in other countries; she had a residency permit, and it’s not right that they said ‘alright goodbye’ as soon as her contract was up,” said El-Bery.

El-Bery had posted about the incident on Monday night, commenting that Daoud’s deportation left their daughter shaken.

A few hours after Daoud ended her contract with ONTV, where she had been hosting a TV show called Al-Soura Al-Kamla (The full picture) since 2011, eight men who were reportedly from the Passport Control Authority arrested Daoud at her home.

She was allegedly prevented from making any phone calls or collecting her belongings, Elelaimy had said in a statement made on his Facebook page that night.

ONTV released a statement on the status of several media personalities that have recently been let go by the network, but asserted that their contract with Daoud was concluded with mutual agreement.

Meanwhile, a number of prominent figures in Egyptian media, including Yousri Fouda, Bassem Youssef, and others, have condemned the incident.

The Press Syndicate has also released a statement condemning the raid.

Daily News Egypt has tried reaching out to the Passport Control Authority but has not received comment.