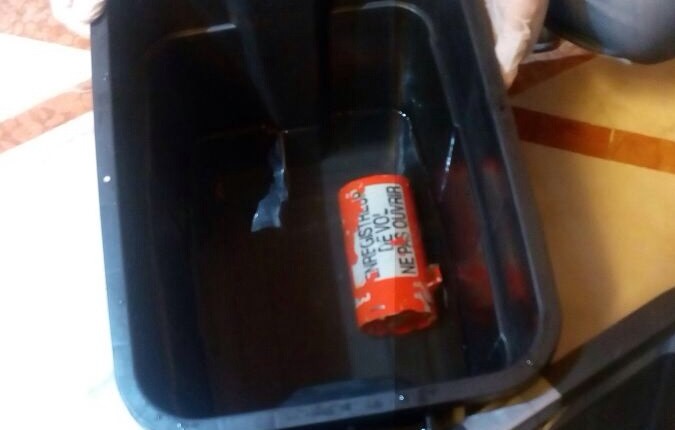 The investigation committee for the crashed EgyptAir flight MS804 said that the data file extracted from the aeroplane’s Flight Data Recorder (FDR) has been sent to Cairo to be analysed in labs belonging to the Ministry of Civil Aviation.

The committee said in a statement that the data analysis could take several days to ensure accuracy.

The FDR’s memory was successfully repaired at French air investigation labs on Monday, after it was sent to France due to extensive damage caused to the black boxes. Experts made sure the data was recovered from the device.

A meeting between the committee and French and US representatives was held Tuesday to review the preliminary data that has been extracted thus far.

With the EgyptAir crash being the third aviation crisis in Egypt in less than a year, preceded by the Russian aeroplane crash in October and the hijacking that rerouted an EgyptAir flight to Cyprus in March, fear over flight safety in Egypt has risen. Several airlines have avoided flying over Sinai, considering it a conflict zone.

However, the International Civil Aviation Organization (ICAO) decided this week to remove Sinai from the conflict zones list provided to pilots.

Egypt’s Civil Aviation Minister Sherif Fathey welcomed the decision, saying that it came after efforts from both the aviation and foreign affairs ministries.

Ahmed Hussien, who represents Egypt at the ICAO, said the decision was made unanimously.

EgyptAir flight MS804, travelling from Paris to Cairo, crashed into the Mediterranean Sea on 19 May, claiming the lives of all 66 people on board.

The investigation committee’s inspection of the CVR and the FDR began on Sunday, with the assistance of representatives from France and the United States.

The search vessel John Lethbridge, owned by the company Deep Ocean Search (DOS), was able to locate and retrieve both the FDR and CVR last week. The vessel is still working at the crash site to collect debris and the remains of victims.

Both the search team and investigators on board the vessel will draw a map marking the wreckage distribution spots.

Earlier this month, it was reported that radar images received by the investigation committee from the Egyptian Armed Forces showed that the aeroplane swerved and changed direction to the left then turned for a full circle prior to crashing into the Mediterranean Sea.

Robert Jones, a professor of aviation and transportation studies at Lewis University, previously told Daily News Egypt that the two sharp divergences reported by the Greek radars could be signs of manoeuvres carried out by the pilots in an attempt to avoid a certain situation.

“The 90 degree turn that was initially made and the subsequent 360 degree turn while descending from 37,000 feet to 15,000 feet and then loss of radar contact at 10,000 feet could indicate that the pilots were making a dramatic effort to escape an unsafe situation and reach a lower altitude. In the case of depressurisation, smoke, or a fire, these manoeuvres could have been made to save the aircraft and its passengers and crew,” Jones added.

The Paris prosecution opened on Monday a manslaughter inquiry into the crash of the EgyptAir flight, saying that there is no evidence of terrorism up until now.

A statement released by the office of Egypt’s Public Prosecutor Nabil Sadek said the Egyptian prosecution is cooperating with its French counterpart.

The statement added that labelling the incident as ‘manslaughter’ is only an initial description based on the data revealed so far. The analysis of the two black boxes has not been completed yet.

EU gives the green light to US data transfer pact