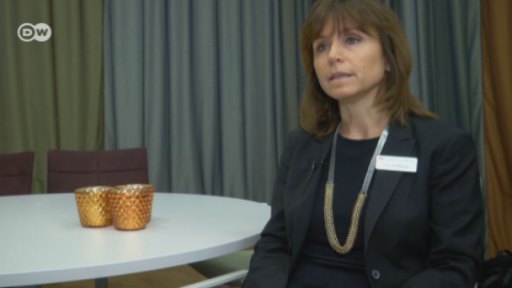 It said the move covered six models of MALM chests and about 100 other families of chests and dressers that the US Consumer Product Safety Commission (CPSC) said could topple over, if not anchored safely to walls.

“It’s simply too dangerous to have the recalled furniture in your home unanchored, especially if you have young children,” CPSC Chairman Elliot Kaye said in a statement.

The products in question are linked to the deaths of six children. Two US toddlers died in 2014 when MALM chests fell on them. A 22-month-old boy was killed last year in a similar incident, which occurred after IKEA had announced a repair program, including a free wall-anchoring kit.

“When attached to a wall, the products are safe,” IKEA spokeswoman Kasja Johansson emphasized. “We have had no other issues with that in any other country.”

The Swedish company gave no details on the costs stemming from the recall action in North America.

LuxLeaks, law and justice all part of tax scandal trial in Luxembourg

Erdogan and the ‘Islamic Calvinists’

The land of Ikea