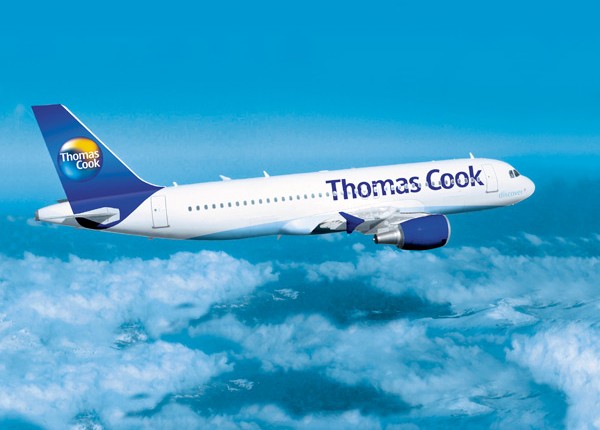 A senior official at the Ministry of Tourism said that Thomas Cook’s decision to suspend its flights to Sharm El-Sheikh until February 2017 will exacerbate the sector’s losses. The tourism sector has already been suffering ever since Britain halted its flights to Sinai in November last year.

Thomas Cook decided to extend its flight ban to Sharm El-Sheikh on Tuesday, as the United Kingdom’s (UK) government did not lift its recommendation to halt all flights to Sinai.

According to the official, British tourism accounts for about 15% of total inbound tourist traffic to Egypt. It comes in second place across all nationalities travelling to South Sinai.

Head of the Tourism Investors Association in South Sinai, Hesham Ali, said that the decision deepens the scar from which Egypt’s tourism sector has been suffering over the past two years.

He added that both British and Russian tourists are the most common tourism markets for Egypt. “Creating an alternative would take over 10 years,” Ali said.

Egypt’s tourism sector has lost 62% in revenue over the past five months, compared to the same period last year, declining to a low of $832m.

Hotel rooms in South Sinai generate about 45% of the tourism sector’s income for Egypt, Ali said. He added that the decline in tourism to that specific region is the straw that broke the camel’s back.

Elhamy Al-Zayat, chairperson of the Egyptian Tourism Federation, said that 2016 is a continuation of the country’s five-year downfall in tourism. “The recovery will begin next year,” he added.