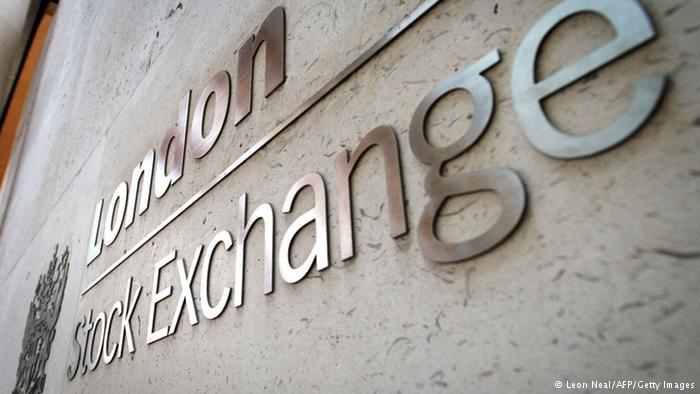 London’s benchmark FTSE 100 stock index has erased all its post Brexit vote losses on a wave of bargain hunting activities. Energy and financial shares were among the biggest winners after slumping right after the vote.
Britain’s FTSE 100 left behind its post-Brexit losses on Wednesday, fueled by a late afternoon surge predominantly in the value of energy and financial shares.

That jump lifted it above Thursday’s close of 6,338.10 points posted before it plummeted by as much as 8.7 percent after Britain voted to leave the European Union.

Despite all the recent prophecies of doom, the UK’s Economic Secretary to the Treasury, Harriett Baldwin, said Wednesday her nation’s banking sector was “well-placed” to deal with the fallout of the UK’s shock vote.

Addressing a retail banking conference in central London, Baldwin insisted the sector now had adequate capital and liquidity to weather the Brexit process.

“Since the financial crisis in 2008, both the government and industry have been working extremely hard to ensure that the UK has a safer and stronger banking sector.”

Baldwin noted that UK banks had collectively raised over 130 billion pounds ($173 billion, 157 billion euros) of capital and now had over 600 billion pounds in high-quality liquid assets.

“The Bank of England stress tests have shown that our institutions have enough capital to withstand a period of severe market volatility – in short, we’re prepared.”

Analysts on the European mainland warned Wednesday’s FTSE surge might be short-lived, suggesting the main reason behind the rapid recovery were increased activities by bargain hunters attempting to make short-term investments at just the right time.

Russia’s crazy calendars: from priests and their cats to murderous dictators