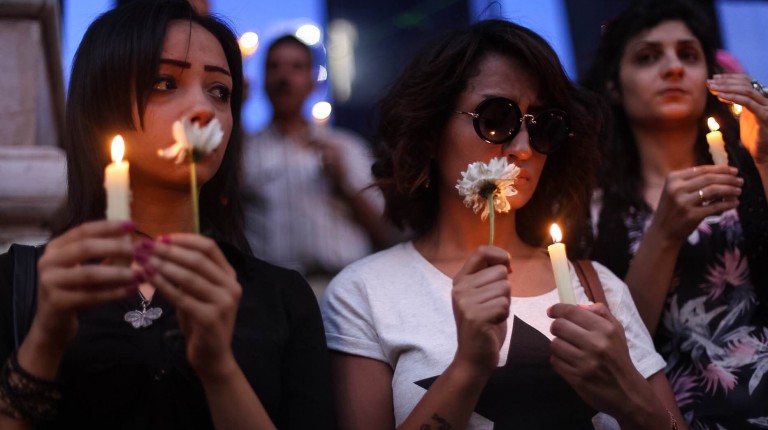 The Ministry of Interior announced it will begin on Saturday the issuing of death certificates for the victims of the EgyptAir flight MS804 crash.

The aircraft was carrying 66 people from Paris to Cairo but crashed into the Mediterranean Sea on 10 May. The ministry said Thursday that it registered the victims as officially deceased. Starting Saturday, the ministry will receive the families and relatives who wish to obtain death certificates so as to issue them promptly.

Meanwhile, the causes of the crash are yet to be fully determined through an analysis of the content of the aeroplane’s recorders, but initial reporters showed that smoke was detected on board.

Victims of EgyptAir crash mourned as their life stories emerge