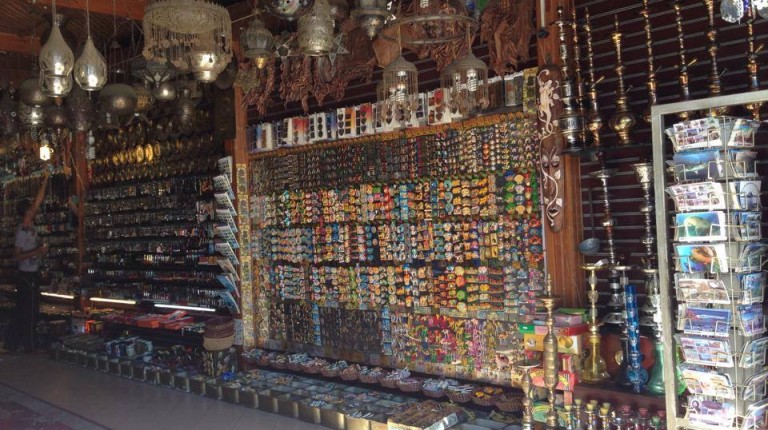 The government borrowed more than EGP 1.1tn through treasury bills and bonds in the last fiscal year (FY) 2015/16, according to figures obtained by Daily News Egypt through the banks involved in the treasury bill auction procedures.

These figures show that the government borrowed EGP 263bn from early July to late September 2015, and EGP 281.5bn between early October and late December 2015.

In the same context, the government revealed its intention to borrow EGP 317.5bn to finance the state’s general budget deficit in the first quarter (Q1) of the new FY 2016/17, according to a plan conducted by the Ministry of Finance in cooperation with the CBE. A number of banks operating in the local market received the plan last week.

The Ministry of Finance’s plan, of which Daily News Egypt received a copy of, shows the government is targeting to issue treasury bills worth EGP 261bn and treasury bonds worth EGP 56bn between early July and late September 2016.

The CBE is to issue treasury bills and bonds auctions on behalf of the government in July worth EGP 97.75bn, in August worth EGP 121.25bn, and in September worth EGP 98.5bn.

The plan showed that the government will reissue 10-year bonds after a halt of three months, maturing in July 2026 valued at EGP 3.25bn.

The government suffers from a chronic deficit in the state budget. The state budget deficit of FY 2016/17 is expected to reach EGP 319bn.

According to a senior banker, the government borrows from banks through treasury bills and bonds to fill this deficit at the lowest possible cost, especially as it faces difficulties in borrowing from abroad.

The state budget deficit amounts to approximately EGP 251bn in the 2015/16 budget, with a monthly deficit worth almost EGP 21bn.

Ezz El-Din Hassanein, a banking expert and general manager of an Arab bank operating in Egypt, said that the state budget deficit and resorting to borrow internally, through treasury bills and bonds, or externally, puts Egypt in an endless spiral. This gets worse under current circumstances of low economic resources, which are unlikely to change in the short term, he added.

He pointed out that the projected deficit according to the 2016/17 budget will reach about EGP 330bn, which represents almost 10% of the gross domestic product (GDP).

Increasing the size of the budget deficit increases the risks of the state, and lowers its credit rating, as well as that of banks assisting in bridging the gap, he noted. “This sends a negative message to the international community and investors that the operational risk in Egypt is high.”

He explained that the global benchmark for the budget deficit stands at 3% of GDP.

He added that debt service in the new budget acquires the highest allocations, followed by subsidies. Collectively, they amount to EGP 500m of the total government spending of EGP 936bn.

The debts’ interest amount to EGP 293bn—30% of total government spending per annum—due to increased government borrowing. Domestic debt has reached EGP 2.6tr, which is almost 80% of the total public debt, according to Hassanein.