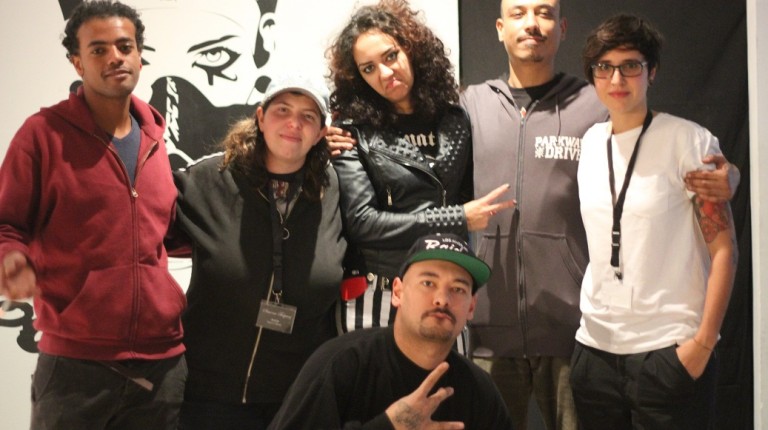 An official source in Sabaa Group for Pharmaceutical and Chemical Industries said that the company has spent about EGP 15m—representing 50%—of Qard Al-Hasan (benevolent loan) provided by senior shareholders in the company throughout the past period with the aim of injecting them into financing production operations, such as purchasing pharmaceutical products from other companies.

Sabaa announced in May 2014 that senior shareholders planned to lend it EGP 30m as a benevolent loan.

Part of the loan was financed by the proceeds of offering its shares on the Egyptian Exchange, which amounted to EGP 20.6m. The loan finances the company’s projects as a temporary procedure until the company finds a new financing source through increasing its capital in order to eventually repay part of the loan.

Sabaa’s performance indicators for the first quarter of 2016 showed that the company achieved a net profit worth EGP 649,000, a slight increase from EGP 567,000 during the same period in 2015.

The source explained that the increase is the result of raising production of Sovaldi, a medication used for the treatment of Hepatitis C. The medication is sold in the local market at EGP 960.

The source went on to explain that the production capacity of Sovaldi is nearly 2,500 packets per month.

The pricing committee in the Ministry of Health has approved the price of Sovaldi, produced by Sabaa, in the local market for EGP 8,964 per packet containing 28 tablets. However, the price of the packet was reduced several times until reaching EGP 1,600 per packet. It eventually dropped to EGP 960 by the end of June, which has negatively affected the growth of Sabaa’s profits.

On the other hand, the source noted that Sabaa is awaiting to receive the production line of a medical powder it agreed to purchase from the Chinese company SS, after the former requested from the latter to carry out modifications to the production line.

The production capacity of the new line is two million units annually. Sabaa plans to install the line in its factory in the industrial zone in Baltim, Kafr El-Sheikh, throughout the upcoming period.

The source added that the company has completed the first phase of establishing new storehouses next to the factory with the goal of using them to store the products of the new production line and renting them to other companies to store their products.

Sabaa’s paid in and issued capital is estimated at EGP 50m, distributed on 25 million shares with a nominal value of EGP 2.