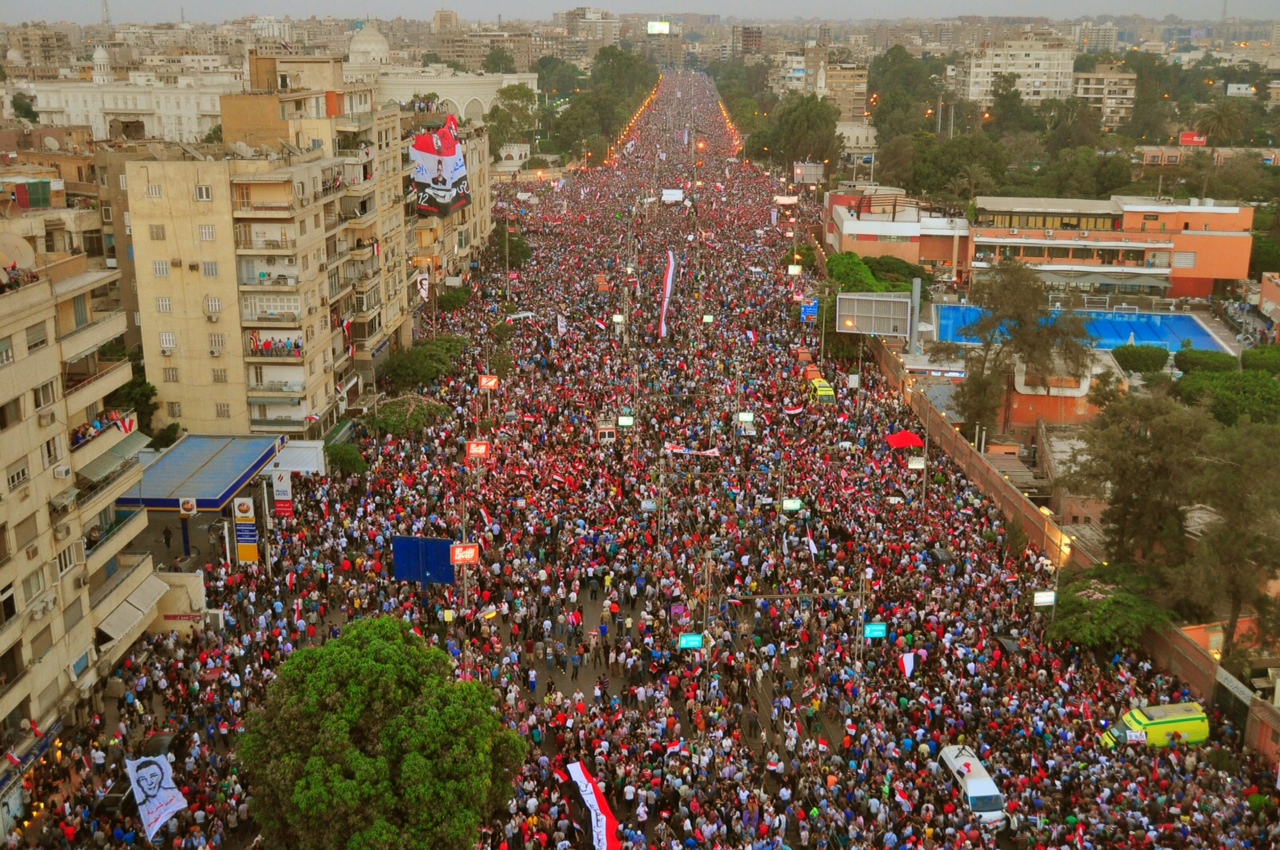 Israeli troops have clashed with protesters while destroying the family homes of two Palestinians in Qalandiya refugee camp. During the demolition, the soldiers opened fire and wounded four Palestinian youths.
Israeli forces have razed houses of two Palestinians responsible for an earlier knife attack in Jerusalem, officials said on Monday.

The two attackers killed one person and wounded another in December, before they were killed themselves by Israeli guards. The guards also shot down one Israeli civilian by mistake.

The military routinely demolishes Palestinian homes after such attacks, saying it is a means of deterring further violence. However, activists describe the measure as collective punishment, with families forced to suffer over their relatives’ transgressions.

Rise in attacks on Israelis

According to the army statement, Palestinian protesters shot and threw rocks at the security forces in Qalandiya refugee camp, located between Jerusalem and Ramallah.

Stabbings and other violent attacks on Israelis have spiraled since last year, following a dispute over the Al-Aqsa mosque, which is sacred to both Jews and Muslims.

Some 214 Palestinians, 34 Israelis, and two Americans have been killed in the violence. Israeli officials claim that most of the Palestinians were gunned down while conducting stabbings or other violent attacks. A large number of Palestinians also died in clashes with the police during violent protests.