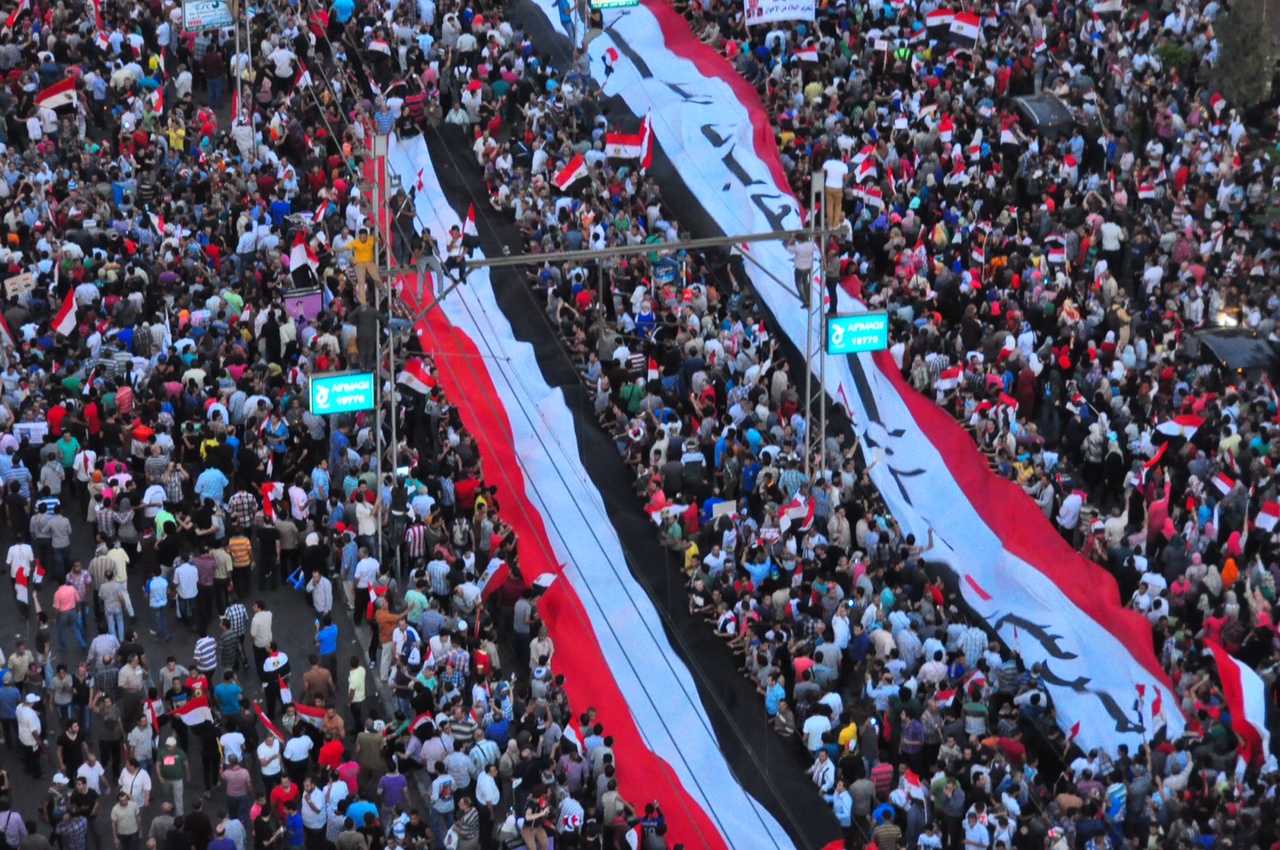 He punched and shot his way to film history as one of the best paid actors of his time. Sylvester Stallone, who turns 70 on July 6, has signed his name in Hollywood’s history books with at least two famous roles.
One might lament the fact that Sylvester Stallone hasn’t stayed true to his roots.

Born on July 6, 1946, the man who brought Rocky to life in 1976 is celebrating his 70th birthday. It’s a film that still gives viewers goose bumps – as do his later roles in the “Rambo” series, which have many thought-provoking scenes that dig deep into the American psyche.

Rocky and Rambo: a franchise

Criticism of Stallone’s career goes beyond the fact that he squeezed every last drop out of the cinematic success he had with his franchises. Who could deny him the money he made with both his “Rocky” and “Rambo” brands?

He could have made more use of the characters of Rocky and John J. Rambo to play with to showcase the shadowy side of American society. The potential was certainly there.

Perhaps these lamentations stem purely from a European perspective. It seems that Stallone is a bit more wholeheartedly cheered by American audiences, who respect the success of the endless “Rocky” and “Rambo” series as well as the many other action movies the actor has starred in.

Rocky was the underdog. Born into poverty, he boxed his way to the top – and in doing so, personified the American Dream. Rambo, on the other hand, was a deeply traumatized former soldier who suffered trauma in the war and is trying to get his feet on the ground in a society that isn’t all that interested in knowing about the horrors of the past. Stallone is a highly talented actor, as films like “Cop Land” (1997) have shown.

In his later years, while working as both director and as actor, Sylvester Stallone often put action on the back burner, instead promoting many-faceted characters, unpredictable plots, and quiet moments.

He likely paid for these moments himself, as many of his films were flops at the box office. Yet the New Yorker was able to repeatedly pull himself back up again and celebrate his comeback.

In that respect, he’s just like the character of Rocky. And that’s no easy thing: Getting up again in a boxing match that can go over 12 rounds is quite a feat. But at 70, Stallone can still say he hasn’t been on the receiving end of a KO. And that’s a real accomplishment in the shark tank that is Hollywood. Congratulations!

A look at the upcoming cinematic highlights of 2007