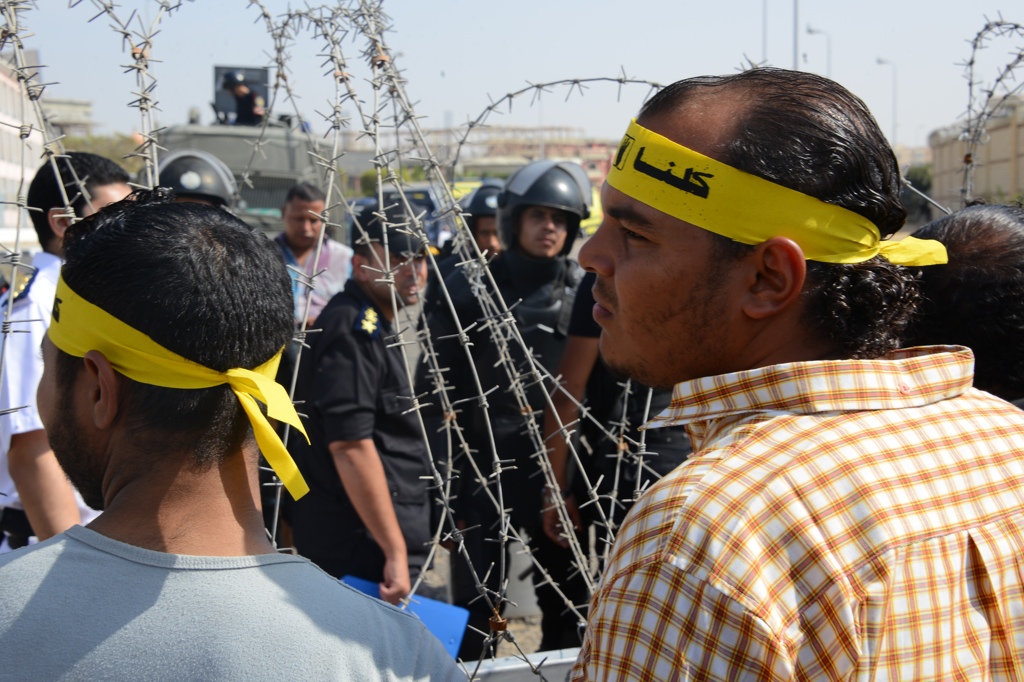 The British pound has plummeted to new depths as uncertainty over the economic impact of the UK’s pro-Brexit vote keeps worrying markets. Stock in Asia plunged again amid fears of long-term instability.
Asian markets turned tail on Wednesday as fears over instability in the European Union returned with a vengeance. The sudden mood swing on markets saw Japan’s Nikkei skid almost 3 percent in afternoon trading to close 1.85 percent lower.

“There are no inflation prospects, there’s no strong growth,” Mizuho Securities analyst Hiroko Iwaki told Reuters. “The only thing we have is uncertainty.”

Concerns that central banks might not be able to soften the post-Brexit-vote impact also hit commodities hard. Having shed nearly 5 percent on Tuesday, Brent crude oil fell further to $47.84, with US crude at $46.43 a barrel.

“Financial markets appear to have taken a more realistic view around the complexity and uncertainty characterizing the global political background and its impact on already lackluster economic growth,” ANZ wrote in a note.

The British pound was once again among the losers of the current market turmoil, with sterling shedding a full US cent in a matter of minutes to crater at $1.2798, breaking through the previous low of $1.3 set overnight.