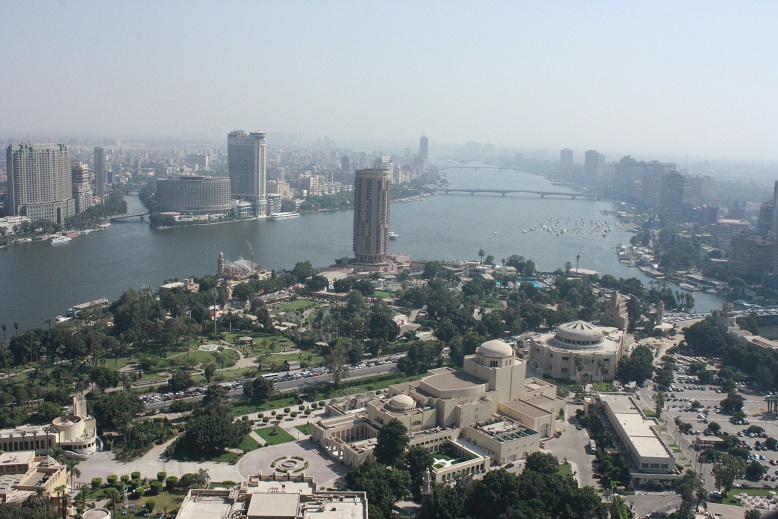 The prosecution ordered on Wednesday four days detention pending investigations against the owner of the boat that sank during a Nile cruise. The accident resulted in the deaths of four Pakistani citizens.

The owner, who was the sailor at the time of the collision, was charged with sailing without a valid licence, negligence, and drug use. The prosecution decided to refer the sailor to forensic medicine for tests after he admitted to drinking alcohol before the incident.

The investigations revealed that the boat itself had a valid operation licence; however, the sailor did not. The prosecution formed committees to examine the boat and to ensure that proper safety regulations had been applied.

The boat, which sank Wednesday morning in the area of Boulaq Aboul Ela in Cairo, allegedly had nine members aboard, three of whom are believed missing; search efforts continue. The accident occurred as the boat collided with one of the pillars of the 15 May bridge.

Similar accidents occurred this year across Egypt. A major boat collision in 2015 claimed the lives of more than 30 people on board. Its captain and crew members were arrested for violation of maritime safety regulations.