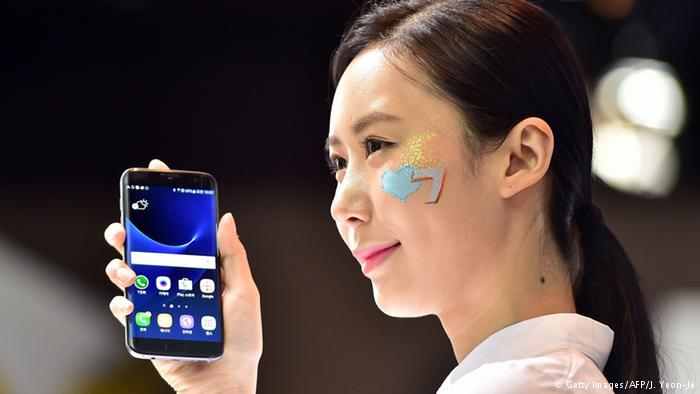 The South Korean predicted an operating profit of 8.1 trillion won ($6.9 billion, 6.2 billion euros) for the April-to-June period, up a staggering 17 percent from the same period a year earlier.

Analysts attributed the better-than-expected figures to the company’s aggressive cost-cutting efforts and rising sales of its Galaxy S7, the latest version of its high-end flagship smartphone.

“Samsung’s mobile unit is believed to have performed well thanks to robust sales of Galaxy S7s and thanks to an overhaul of its low- and mid-end handset lineup,” NH Investment & Securities analyst Peter Lee told Reuters.

Lee estimated that in the second quarter the firm sold more than 16 million units of the S7, which was introduced in March ahead of new launches by competitors, including Apple.

Analysts also pointed to Samsung’s strong semiconductor business, which produces memory chips for its own gadgets as well as for clients like Apple.
Samsung is the world’s No. 2 chipmaker and has dominated production of faster, larger-capacity chips using a technology called 3D NAND.

The South Korean giant was the first to use that technology and has been producing high-margin chips used in mobile gadgets and hard drives for servers.