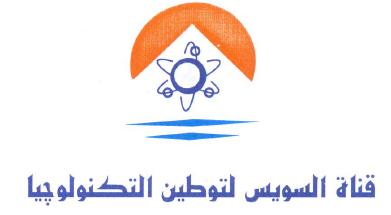 The Egyptian Financial Supervisory Authority (EFSA) imposed a fine of EGP 70,000 on the Suez Canal Technology Settling company (SCTS) after its 70-day delay on the original submission date of the company’s completed financial statements. The statements were submitted on 9 March 2016, according to an official source.

The source explained that the EFSA has reduced the value of the fine from EGP 140,000 to EGP 70,000, after the company expressed its desire to reconcile. The company’s fiscal year began on 1 September 2014 and ended on 31 August 2015.

The source noted that in terms of making the decision to fine SCTS, the EFSA relied on Article 65 from the Capital Market Law, which stipulates that a fine of EGP 2,000 must be imposed in the case of submission delay for each business day. A 90-business day grace period is allowed after the end of the fiscal year.

Moreover, the Accountability State Authority issued a report earlier this month, noting that the SCTS did not collect the due return on its investments in 6 October University from September 2014 until the third quarter of last year. This due return was estimated at EGP 65m.

The company subtracted its dues from the current account balance of its operations with the university, until it collects the return.

The Accountability State Authority addressed a deficiency in the financial structure of the SCTS. The deficit of the working capital until the end of the first quarter of 2016 amounted to EGP 289.3m, which indicates the company’s disability to meet its short-term obligations.