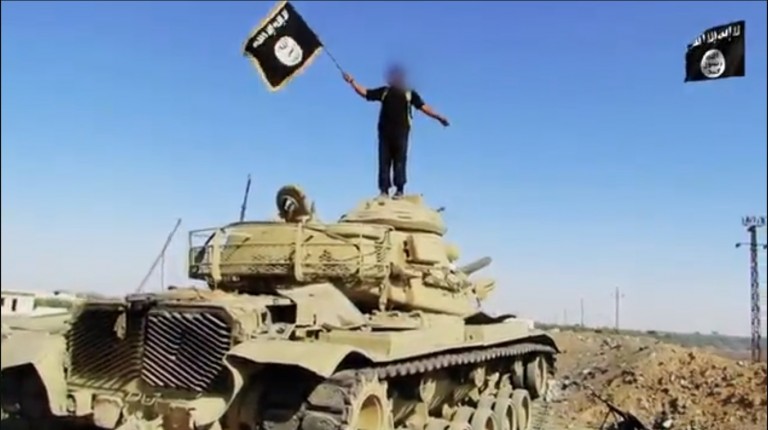 A young man was killed Friday evening inside his home in Sheikh Zuweid, North Sinai by members of the militant group “Sinai Province”.

Ali El-Baali was killed inside his house in El-Bahr suburb of Sheikh Zuweid, residents from Sheikh Zuweid told Daily News Egypt Friday on condition of anonymity. A number of militants stormed the house and shot him dead.

El-Baali was targeted over claims by militants that he was a leading figure in a group which collaborates with the army by providing information about “Sinai Province” members, their stationing points, and their movements, according to residents.

Earlier in June, Daily News Egypt spoke to several residents of Sheikh Zuweid who asserted, on condition of anonymity, that army forces in North Sinai have formulated a collaborative group named ‘Group 103’ made up of citizens of certain tribes there in order to guide them to “terrorist” stationing points in the desert, as part of the campaigns launched by security forces.

Over the last week, two other young men were reportedly killed in shootings similar to the execution of El-Baali, or in kidnappings after which they were beheaded.

Sami Hussein, 28, was kidnapped by militants for being an army collaborator and a member of the same group as El-Baali. Militants beheaded Hussein, residents said last week.

Similarly, residents in Sheikh Zuweid found the corpse of Ahmed Abdel Hamid last week. It is believed that he was shot dead by Islamic State-affiliated militants for being an army infiltrator, a Sheikh Zuweid-based journalist told Daily News Egypt on condition of anonymity.

Killings and kidnapping operations against civilians have been on the rise recently, and it is believed that “Sinai Province” militants are the perpetrators. Civilians in North Sinai are “charged” with being members of ‘Group 103’ and the consequences are, more often than not, fatal.

Earlier this year, following the formulation this army-civilian group, “Sinai Province” published a statement with a number of names related to residents of Sheikh Zuweid. Those people were accused of being army infiltrators and the militant group had vowed to kill them.

“Those who were named were allowed to sleep in the army’s camps [due to the risk of being] part of ‘Death Group no.103’,” said a Shekih Zuweid resident.

As a result, an extensive counter-insurgency operation was launched to curb militancy. The Egyptian government has imposed a state of emergency in the peninsula’s northern regions.