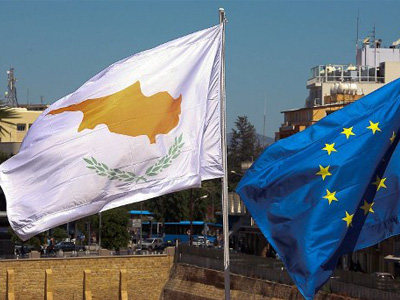 The family of Egyptian citizen Ramy El Kady, who was shot by Cyprus police in late May, expressed concern on Sunday regarding the ambiguity surrounding the details and circumstances under which their son was shot, according to state-run news agency MENA.

Officers shot El Kady, 41, on 21 May after he threatened to kill his 16-month-old son. El Kady engaged in a six-hour hostage standoff with Cyprus special police forces at his home in Oroklini, a village in the Larnaca district.

Police launched a hostage negotiation with El Kady the night before the direct confrontation took place. Police came when neighbours informed police that the child’s father was in the midst of a fight with his Hungarian wife, according to Cyprus Mail newspaper.

Following negotiations, the police made several peaceful attempts to enter the house, knocking on the door several times without answer, according to earlier media statements from the police.

When negotiations with the police failed at around 10pm, the father retreated within the apartment and locked himself in a room, taking the child hostage. The situation lasted until the early hours of the morning when the shooting began just before 6am, though the exact sequence of events remains unclear.

Doros Polycarpou from the immigrant support group KISA, who is officially authorised to represent El Kady’s family during investigations, asserted that El Kady’s family still has concerns relating to the lack of information surrounding the incident and the circumstances of death, according to MENA.

“Since a month and a half after Cyprus police shot Ramy, his family is still completely in the dark as to how he died. They have not been given any official information about circumstances of his death, despite repeated attempts. Requests were made both verbally and in writing. I wonder how they would deal with a similar case in which the killed was a Cypriot citizen,” he added.

Spokesperson for the Cyprus police, Andreas Angelides, informed Daily News Egypt on Sunday that currently there are no details available on the results of the investigation, noting that once any updates are available, there will be an official declaration from investigation entities.

“Investigations on the incident are still ongoing,” he stressed.

Kuwaiti national given life sentence for murder of Egyptian expat

Egyptian expat claims he was tortured by Sudanese intelligence