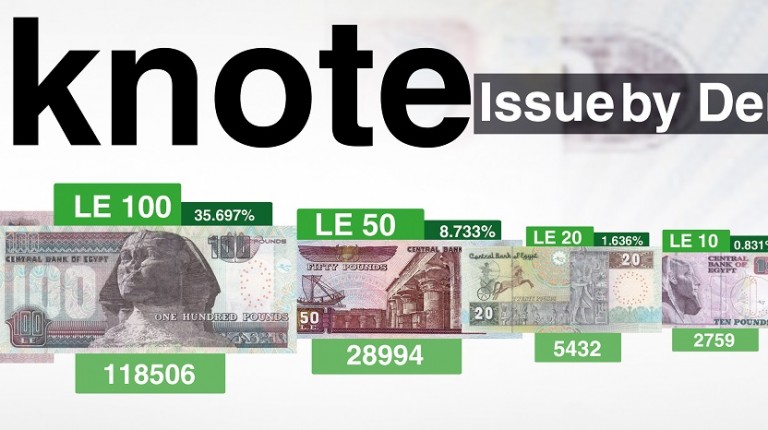 5 January 1899 saw the issuance of the first Egyptian paper banknote, while the first EGP 200 bill was issued by the Central Bank of Egypt (CBE) on 3 April 2007.

The CBE owns a museum devoted to the history of the Egyptian currency, and on its website the CBE has a page documenting the development of banknotes in Egypt.

According to the CBE, the first paper banknote of EGP 1 was issued in January 1899 and was replaced by another version on 15 May 1979.

Banknote issuance increases to 13.09% of GDP in June: CBE