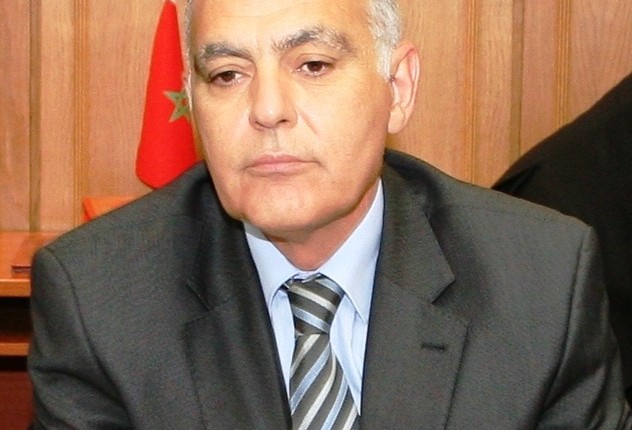 Moroccan minister of foreign affairs Salaheddine Mezouar arrived in Cairo on 9 July to meet a series of Egyptian and Arab League officials, and to discuss developments in the Arab region.

The two central topics that will be addressed are the Syrian and Libyan conflicts, both of which have been impacted by brutal terrorism from the Islamic State, according to the state-owned newspaper Al-Ahram.

The visit comes a few weeks before the nations are set to participate in the Arab League Summit, a meeting between representatives from 22 Arab and African countries on 26 and 27 July in Nouakchott, Mauritania.

This year, the league’s central objective will be to terminate terrorism in the region, building on the importance of unifying Arab national security.

Prior to his visit to Egypt, Mezouar had travelled to Ethiopia to discuss bilateral relations with the country.