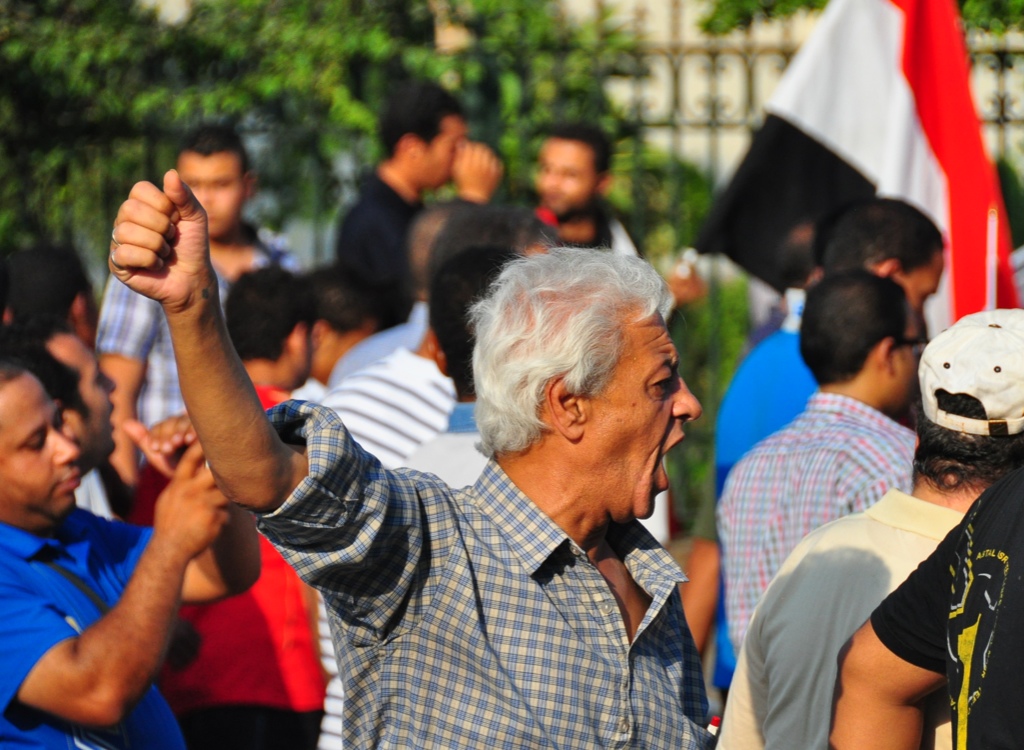 Mercedes have decided not to appeal a British Grand Prix penalty for Nico Rosberg. The sanction leaves the German driver just one point clear of team mate and fierce rival Lewis Hamilton in the championship standings.
Mercedes indicated at Silverstone on Sunday they would appeal the 10-second penalty imposed after the race that pushed Rosberg from second down to third.

Rosberg was sanctioned over a breach of rules regulating radio communications after Mercedes advised him on how to deal with a gearbox problem that flared up in the final stages.

Briton Hamilton won the race, his fourth home victory and third in a row. After 10 of 21 races, Rosberg has 168 points, with Hamilton on 167 and Ferrari’s Kimi Raikkonen third on 106.

“We were able to prove to the stewards that a car-stopping gearbox failure was imminent and, as such, were permitted with the rules to advise Nico of the required mode change,” Mercedes said.

“However, the advice to avoid seventh gear was considered to breach … article 27.1 of the sporting regulations,” they added. “The team accepts the stewards’ interpretation of the regulation, their decision and the associated penalty.”

Article 27.1 states that “the driver must drive the car alone and unaided”. The rules have led to a crackdown on radio communications and drawn increasing criticism from the teams.

In Austria, the race before Silverstone, Mexican Sergio Perez crashed his Force India car after a brake failure that the team felt unable to inform him about even for safety reasons.

“You’re going to do tens of thousands of pounds worth of damage to the car because you can’t tell a guy his brakes are about to fail? It’s negligent. It’s not just wrong, it’s negligent,” Symonds said.