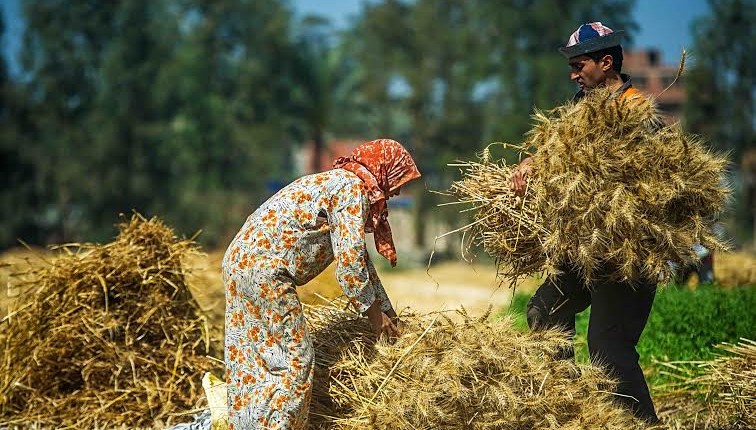 The Fact-Finding Committee in the House of Representatives will issue a report on 17 July that examines the current season’s wheat supply in Egypt’s shounas and silos.

Parliamentary sources claimed that the committee had created a preliminary inventory of four shounas, one of which was in Salaam City east of Cairo, uncovering EGP 125m worth of falsely reported supplies. Falsely reported supplies reached EGP 70m in Belbeis city in Sharqeya, EGP 80m in Al-Qanater Al-Khairiya, and EGP 90m in the last inventoried shouna.

The sources noted that there are more than 2,000 shounas and silos in Egypt. Those cannot be inventoried within a few days, which is why the committee is reaching out to the sovereigns, in order to obtain their support in the process of uncovering the truth.

According to an official in the committee, who requested to remain anonymous, the capacity of the silos and shounas can go up to around 3m tonnes. However, it was reported that the wheat supply had reached 4.8m tonnes.

Mahmoud Diab, the media spokesperson for the Ministry of Supply and Domestic Trade, said that the Parliament’s Fact-Finding Committee is currently examining 500 silos and shounas across Egypt.

He added that a committee receives the wheat supply that is taken into the silos and shounas. The committee includes investigators from the Ministry of Supply, and representatives from the General Organization for Export & Import Control and the Ministry of Agriculture.

The source said that the Ministry of Supply announces the guidelines of supplying silos with wheat before every harvesting season. In some cases, silos falsely claim that they had received a larger quantity of wheat.

If the government examines the silos and finds out that the wheat supply is less than what was reported, the Public Authority of Supply only pays for the actual amount of wheat that was found. The silo must financially compensate for the difference between the false amount it had reported and the actual amount present in the silo, in addition to a 25% fine, according to the source.

Parliament meeting this week over Italy’s halt of military supply