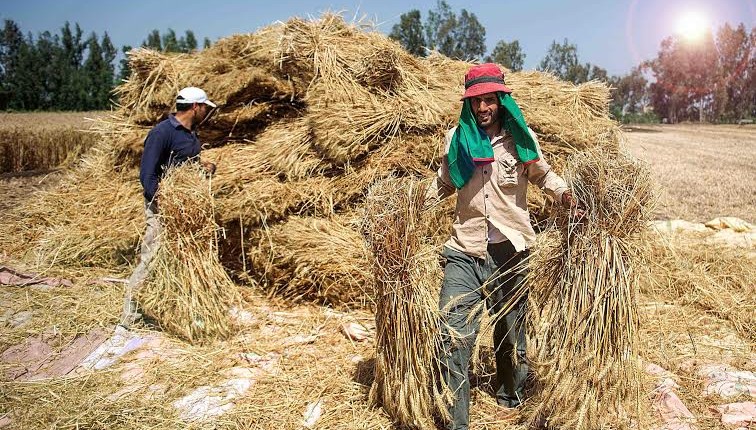 The Parliament’s Fact-Finding Committee of wheat supplies intends to extend its inspections and inventory on the current season’s crops until the end of July.

Parliamentary sources from the committee told Daily News Egypt that the large amounts of falsely reported wheat supplies in silos found this week will force the committee to continue its inventory on the largest possible number of silos during this month.

A final report will be submitted to the parliamentary speaker Ali Abdul Aal, and it will be discussed by parliament when the committee finishes its work.

According to a member of the committee, the inventory of three silos in 6th of October City was completed. Inventories showed that the actual amount of wheat found in El-Manar Silos reached 19,000 tonnes, although the silo had reported that it was running at its full capacity of 35,113 tonnes. This makes up a shortage of over 16,000 tonnes, the committee member stated.

Vice chairperson of the Grain Industry Chamber Abdel Ghaffar El Salamouny, who owns the Family Bunker Silos, has claimed that 39,000 tonnes of grain were stored in the silo, while only 19,500 tonnes was found. This marks one of the largest deficits found in the committee’s inspections.

The false supplies index has increased to 50% during the current season, said committee member Fathi El-Sharkawy.

Minister of Supply Khaled Hanafy announced that the total quantity of wheat supplied during this season was 4.8m tonnes.

Shouna owners had voiced their concerns about the Swiss SGS company that is measuring the amount of wheat supply in Egypt’s silos and shounas, according to their agreement with the General Authority for Supply Commodities (GASC). The owners had stated that the company is biased to the preconception that discrepancies between the reported and the actual amount of supplied wheat do exist. El-Sharkawy wondered about the reason behind the owners’ concerns regarding the Swiss company, since the minister of supply himself was the one who recommended it during a meeting with members of the Parliament’s Economic Committee.