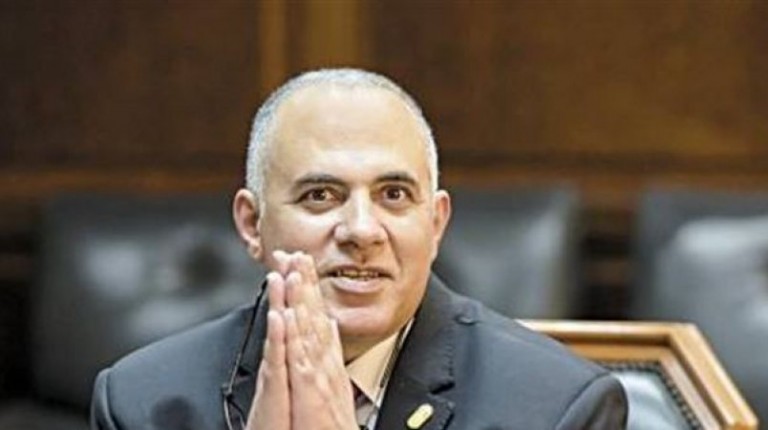 The visit’s agenda includes an inspection tour of the bilateral projects implemented by Egypt and Uganda. Since 1999, Egypt has financed these projects with $31.4m so far.

Many have speculated about the real goals behind the visit. The speculations mainly revolved around the Grand Ethiopian Renaissance Dam (GERD), which is still considered a crisis for Egypt. The minister is also scheduled to attend a meeting for the Nile basin countries after Egypt had boycotted it. The boycott came after some Nile basin countries signed the Entebbe agreement in 2010. The agreement deprived Egypt and Sudan of large quantities of Nile water, and encouraged Ethiopia to start the construction of the GERD.

“The irrigation minister’s visit to Uganda aims to mainly enhance the bilateral projects between both countries. These projects are being constructed by Egypt. The minister may discuss Egypt’s conditions on joining the Entebbe Agreement with his African counterparts on the sidelines of this visit,” professor of hydrogeology and water resources Maghawry Shehata told Daily News Egypt on Tuesday.

The visit may result in the signing of contracts with consulting offices, tasked with carrying out studies on the GERD, he clarified.

Shehata asserted that Egypt did not ask Israel for mediation in putting an end to the GERD crisis between Egypt and Ethiopia, noting that Israeli prime minister Benjamin Netanyahu’s recent visit mainly aimed to help increase Ethiopian pressure on Egypt, as the former is edging closer to finish the construction of the dam.

Following his arrival to Uganda, Abdel Aaty met his Ugandan counterpart to review the bilateral projects that are being financed by Egypt. The projects include fisheries and establishing dams to collect rain water, according to Al-Ahram.

The GERD has strained relations between Ethiopia and Egypt since construction began in 2011, with relations reaching their lowest point in 2013.

Members of the tripartite committee of the GERD are preparing to present their final review of the technical studies on the construction of the dam to the water ministers of the three countries.

Last December, Egypt, Ethiopia, and Sudan signed the Khartoum Document, addressing ways to enforce and execute the declaration of principles.