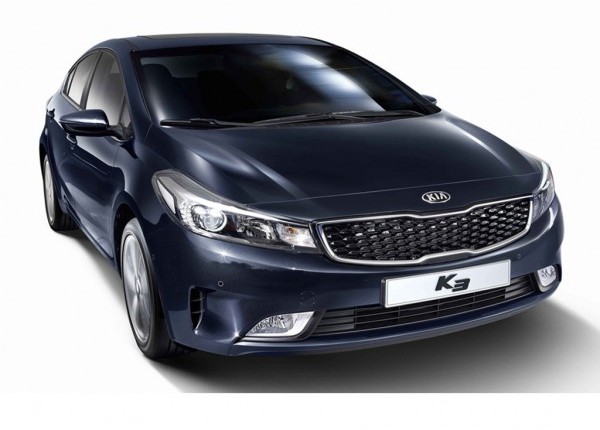 The KIA Cerato belongs to the sedan car family, which is the most sold type of car in Egypt. EIT is the exclusive distributor of KIA Motors in Egypt.

After ten years of local success, the Cerato is sporting redesigned headlights, taillights, and front grid, as well as new 16-inch sport rims. KIA has also made the car more comfortable for its customers.

With a 1,600cc engine and a 6-speed automatic transmission, the Cerato generates 130 hp. It is equipped with a 7-inch touch screen that displays the rear-view camera image, as well as films and videos through its entertainment system. The screen can receive audio files via USB and AUX ports. The car has air conditioning vents for the back seats and automatic welcoming lights. Cerato’s LED front lights grab the attention of others on the road and provide the driver with optimal vision.

Kia takes the prices of Korean cars to a new level