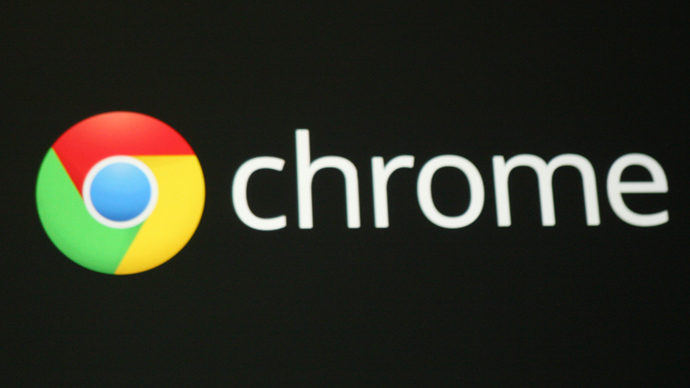 A report issued by Static on the market shares of internet browsers in July showed that 38.1% of users worldwide prefer using Google Chrome.

Internet Explorer was ranked fourth, preferred by 11.33% of internet users, followed by its newer version Microsoft Edge, which acquired only 1.9%.

In terms of operating systems, the report stated that Windows 7 has the largest user base with 45% of the market in July, followed by Windows 8.1 with 14%. Windows 10 came in third with a market share of 11.8%, putting Microsoft at the top of the list with the three highest shares.