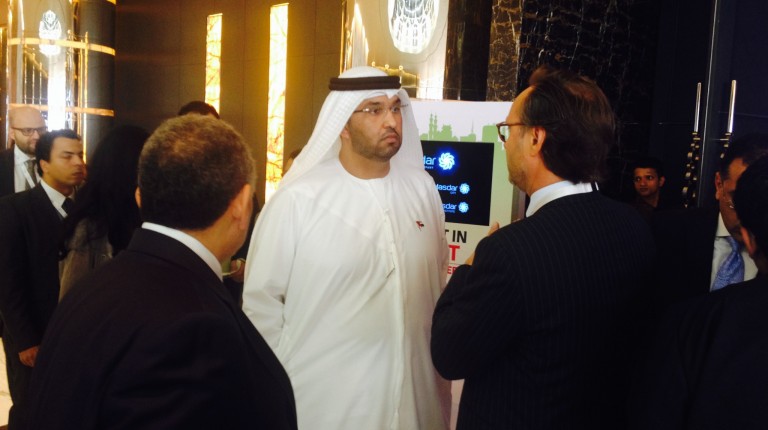 President Abdel Fattah Al-Sisi met on Wednesday with the new Arab League secretary-general Ahmed Aboul-Gheit in preparation forthe Arab Summit in Mauritania, according to an official statement issued by thepresidency on Wednesday.

The upcoming Arab Summit is scheduled to be held on 25-26 July.

“Throughout this meeting, Aboul-Gheit showed the president documents related to common Arab issues that will be discussed during the summit,” the statement read.

Newly elected Arab League secretary-general Ahmed Aboul-Gheit was choseninMarch for the position by twenty Arab foreign ministers, after his predecessor Nabil El-Araby decided not to seek another term.

Following nomination Aboul-Gheit pledged that the Arab League wouldcombat regional challenges, enhance its capacity, and increase collaboration between its members.

Al-Sisi meets with array of African leaders in Kigali