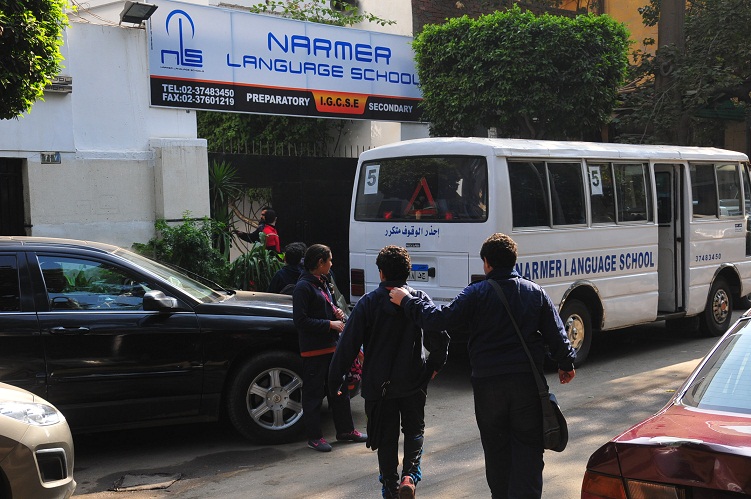 Egyptian Education Minister El-Helaly El-Sherbiny’s decision to temporarily halt accepting new licensing applications from international schools goes into effect on Thursday, a day after it was formalised in a decree published by the official state newspaper on Wednesday morning.

This move comes almost one month after El-Sherbiny announced the decision in June, amidst the thanaweya amma secondary school exam leaks.

El-Sherbiny said that the decision will allow the ministry to review pending applications, as well as issue new regulations to organise the operations of these institutions.

Education Ministry spokesperson Bashir Hassan told Daily News Egypt that this would only affect new schools applying for a licence.

Sources within the international schools community told Daily News Egypt that licensing involves a revision of any new textbooks and a fee, among other administrative procedures.