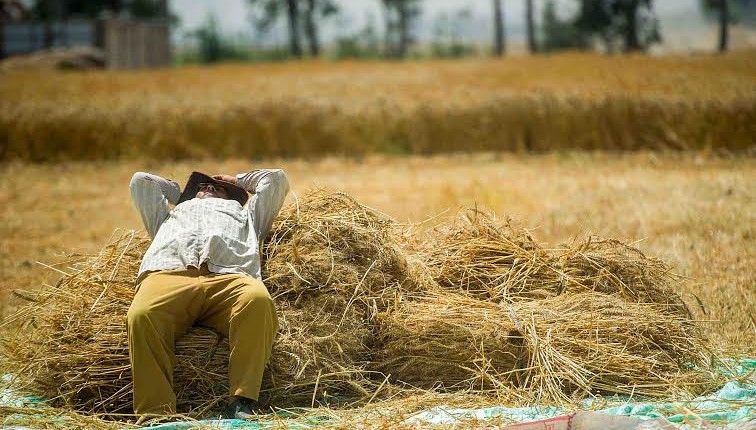 The parliament’s Fact-Finding Committee continues its investigation into disparities in wheat supplies, amid accusations of incompetency from owners of silos.

Committee members told Daily News Egypt that they will continue with the task to which they were assigned until the end of July, adding that a final report will be submitted to parliamentary speaker Ali Abdul Aal. The report will be discussed by the parliament when the committee finishes its work.

Silo owners accused of falsely reporting the correct amount of their wheat supplies to the government refute the claims voiced against them by the committee. Some stated that they would resort to settlements to resolve the issue.

They had expressed their concerns about the Swiss SGS company that is measuring the amount of wheat supply in Egypt’s silos and shounas. They stated that the company is biased to the preconception that discrepancies between the reported and the actual amount of supplied wheat do exist.

“The committee does not have the necessary experience for the task it is fulfilling,” said vice chairperson of the Grain Industry Chamber Abdel Ghaffar El-Salamouny, who owns the Family Bunker Silos.

El-Salamouny had claimed that 39,000 tonnes of grain were stored in his silo, while only 19,500 tonnes were found. This marks one of the largest deficits found in the committee’s inspections.

Settlements might not be an option, according to a member of the parliament’s Fact-Finding Committee, who requested to remain anonymous. The committee intends to refuse conciliation, he explained, adding that disparities are more than just violations. They are evidence of wasted public funds, since the supply process is overseen by both the General Authority for Supply Commodities (GASC) of the Ministry of Supply and the General Organization for Exports Imports and Control of the Ministry of Trade.

El-Salamouny, among other silo owners who spoke to Daily News Egypt, accused the committee tasked with investigating corruption with being corrupt itself. “It aims to make the whole wheat production system look bad,” he fumed.

Supply Minister Khaled Hanafy presented a report during the cabinet meeting on Wednesday. The report admitted violations, but claims that the ministry was the first to uncover them and the first to refer them to the Public Prosecution, where the violations are being investigated.

Hanafy added that no public money will be wasted, since the price of wheat supply is only paid at the end of the season.

However, during the same meeting, he said that the government has already paid suppliers, and that only EGP 1.5bn of the planned wheat budget is left.

Aside from settlements, silo owners who refuse to admit wrongdoing said that the committee should wait until the end of the season to compile their inventory.

This would lead to another problem, said committee member Fathi El-Sharkawy. He explained that giving silo owners more time is simply giving them a chance to import wheat, mix it with the locally grown grain, and sell it to the government at a higher price.

The false supplies index has increased to 50% during the current season, he added.