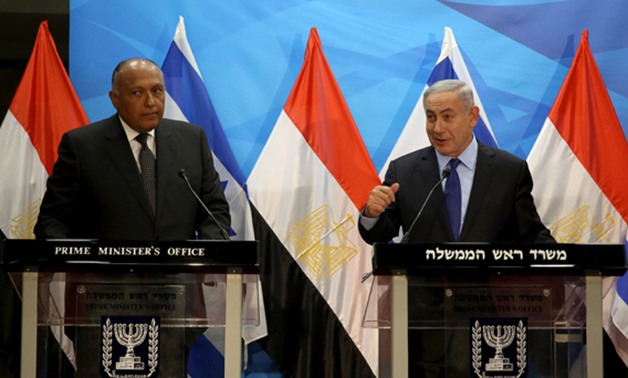 David Govrin, the new Israeli ambassador to Egypt, will begin serving in Cairo on Sunday, according to news by Israel International Radio’s Arabic website on Thursday.

Govrin had worked at the embassy in Cairo in the 1990s and was appointed as the new ambassador in February, following former ambassador Haim Koren who had served in office for two years, the news added.

The Egyptian Foreign Affairs Ministry is yet to confirm the news, which follows Minister Sameh Shoukry’s recent visit to Israel, on grounds of reviving the Palestinian peace process.

Former ambassador Koren had been the pretext for the sacking of an Egyptian member of parliament. In March, a majority of parliamentary votes supported a decision to expel MP Tawfik Okasha because he had received Koren at his house, without prior notification to the parliament.

The public burning of the Israeli flag is still practised in Egypt, most recently on Wednesday in front of the Press Syndicate in reaction to Shoukry’s visit.

No stability without just solution for Palestine: Shoukry