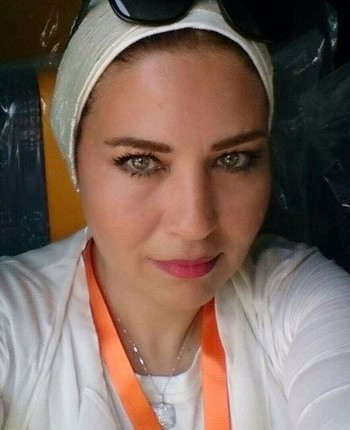 Member of parliament Zainab Salem was allegedly assaulted on Friday in the Nasr City police station over an argument with police officers to release her nephew, according to a number of MPs.

The Ministry of Interior said Friday that the incident will be investigated.

Unverified videos of the assault were circulated online, and several MPs condemned the incident in statements to local newspapers.

Several MPs demanded the trial of the officer and the summoning of the Minister of Interior, following the assault.

Since its formation, the new parliament had rarely discussed police brutality, despite reports of weekly violations by police personnel against civilians. This is the first time MPs call for investigation into a police brutality case, following the assault of their colleague.