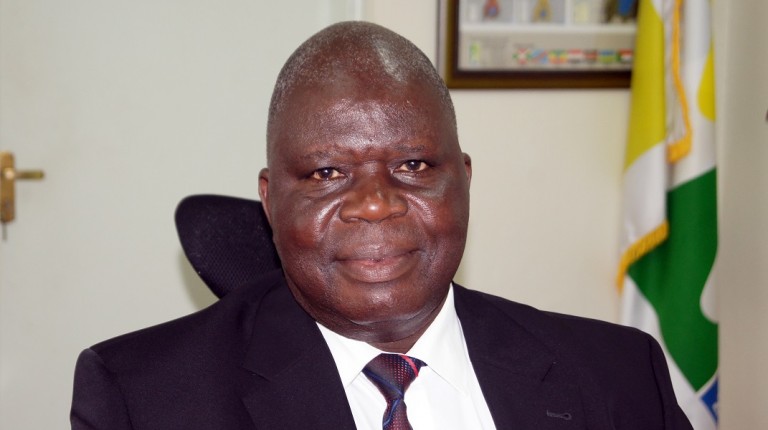 For any football team, you have the goal keeper, defenders, midfielders, strikers, and the coach. These entities blend together so as to secure victory for their team. Separately, they would achieve nothing, for it is through team work (cooperation) that the eleven players can face their opponents (challenges) and win.

The players are organised into two teams. One team is the Nile basin states, namely Burundi, Democratic Republic of the Congo, Egypt, Eritrea, Ethiopia, Kenya, Rwanda, South Sudan, Sudan, Tanzania, and Uganda. And on the other team are all the drivers, including poverty, population growth, environmental degradation, climate change, and natural variability, among others. Each team is chasing a piece of skin (the scarce Nile River water resources for their livelihood) to drive into the opponent’s net and win the game.

On that basis, a lone Nile basin player cannot assume all the positions and win the game. It takes each player focusing on their key role in the grand scheme of things—the team and the game—for them to achieve their common goal.

Ten of these countries have agreed to work together under a unique cooperation programme coordinated by the Nile Basin Initiative (NBI) to achieve a common goal: to improve the livelihoods of the more than 437 million Nile basin citizens in the wake of shared risks and challenges affecting their shared resource, the Nile River. Eritrea is participating as an observer.

Just like football in which players must avoid errors, such as scoring own goals or being caught offside, the NBI has created an atmosphere of trust through which member states can work as a team, exchanging ideas and expressing occasional dissatisfaction while still respecting each “player’s” importance to overall sustainability of the river.

Seventeen years since it was established, the NBI has promoted cooperation by overcoming a legacy of distrust and challenges between countries in terms of politics, water demands, and development status. Where there was limited capacity in the water sector at national and regional levels, the NBI has sponsored hundreds of individuals to undergo both academic and hands-on training in water-related courses. Today, water resources projects are considered for their basin-wide implications, and the potential for shared benefits from more equitable and reasonable sharing of the resource is fully understood.

The NBI has successfully created an enabling environment for sustainable and equitable development of the Nile basin water resources. Trans-boundary cooperation has advanced regional integration by identifying and developing joint investments. By working to improve food, energy, and water security, as well as trade and incomes, transformational change is being achieved.

These benefits are clearly visible in the region, including regional power interconnection and hydropower projects between Ethiopia and Kenya, and between Tanzania, Rwanda, Burundi, and Uganda. Additional projects are proving to be transformative, as well as improving the resilience of some of the poorest communities in the basin. Once fully implemented, these projects promise to benefit nearly 30 million people in the next ten years.

The upcoming Annual Nile-Council of Ministers (Nile-COM) meeting on 14 July in Entebbe, Uganda, will see ministers of water affairs from the region deliberate on how to expedite implementation of already prepared projects so as to contribute to improving the livelihoods of the people. The ministers will also discuss how to achieve basin-wide Nile cooperation, given that the latter is not a choice but a necessity.

John Rao Nyaoro, HSC (PhD) has 30 years of experience as a hydrologist and water resources expert. He is currently the executive director of the Nile Basin Initiative.