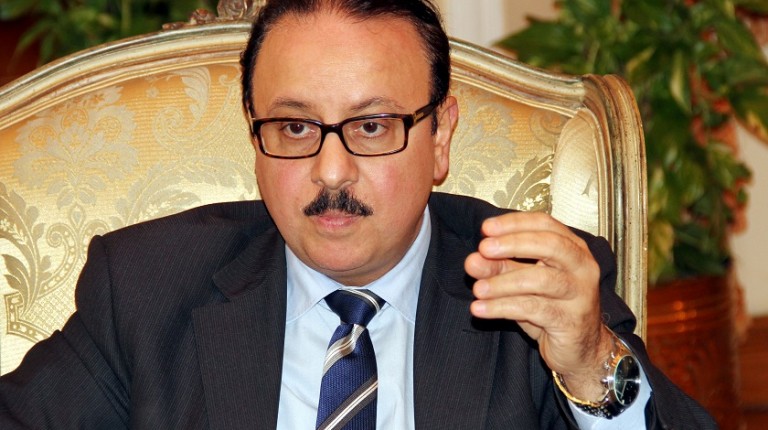 Minister of Communications and Information Technology Yasser El-Qady will meet with five companies specialised in manufacturing mobile phones and devices next week to discuss opportunities for the future manufacture of mobile phones, tablets, and Internet of Things products in Egypt, an official at the ministry revealed.

According to the official, who requested to remain anonymous, the meeting will discuss the demands of companies that manufacture mobile devices, in order to encourage local manufacturing through customs exemptions or reductions on some of the components used in the industry, in addition to some other demands. The source said that a number of Chinese companies will attend the meeting including Oppo Electronics and a large global manufacturer.

The Electronics Industry Committee, headed by Hossam Osman, works to develop and implement a strategy for the local manufacture of electronics, following the directives of President Abdel Fattah Al-Sisi issued in December during the Cairo ICT 2015. It was formed at the end of 2015 and includes several experts from the electronics industry, academia, and non-governmental organisations.

The main features of the committee’s short-term time plan are based on developing five major industries: the manufacture of mobile and GPS devices, LED lamps of which approximately 80% of components are electronics, solar energy equipment such as solar panels and control devices, smart electricity meters, and the manufacture and assembly of screens.

The Ministry of Communications and Information Technology has allocated EGP 361m within the 2016/2017 fiscal year budget to develop the short-term electronics industry plan that extends over three years.

Mobile devices to be manufactured domestically

EGP 120bn investments in communications sector over the next five years: Atef Helmy