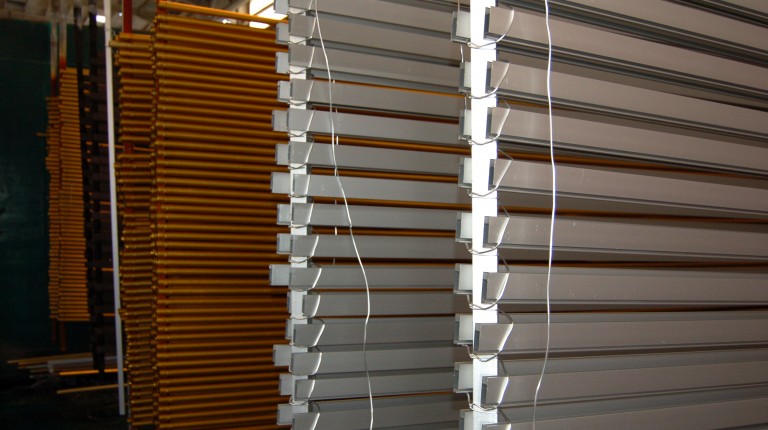 Abdel Maksoud Ibrahim, head of investor affairs at InterCairo Aluminum Industry, said that his company plans to float 60m shares, representing 30% of its shares, in the Egyptian Exchange (EGX) in December after it obtains the EGX’s approval to begin the IPO procedures.

Ibrahim added that his company obtained earlier the Egyptian Financial Supervisory Authority’s (EFSA) non-objection of the fair value of quoted shares worth EGP 7.13. The company awaits the approval of the EGX’s administration after the company submitted all the required documents nearly three months ago.

The EGX’s Listing Committee approved in March 2015 the listing of the company with a capital of EGP 200m, at a nominal price of EGP 1 per share.

He pointed out that this move aims to provide funding for the company’s future expansions and adding new production lines at the company’s factories.

Ibrahim said that the company has four factories for aluminium and the manufacture of vehicle structures in 6th of October City, with investments of EGP 1.6bn, in addition to nine production lines and aluminium extrusion presses.

InterCairo Aluminum agreed for Bloom Securities to take over the financial consultancy of the flotation of its shares in EGX.

Ibrahim said that the decline in profits came as a result of the higher financing expenditure during the first three months, the higher cost of imported raw materials, and lower quarterly sales.

More than 20 companies are waiting for approval by the EGX’s administration and EFSA to proceed to float part of their shares in the stock market. This number is considered good for the stock market as they would increase the number of traded shares.

EGX expected to range from 7,550 to 7,600 points during Sunday trading