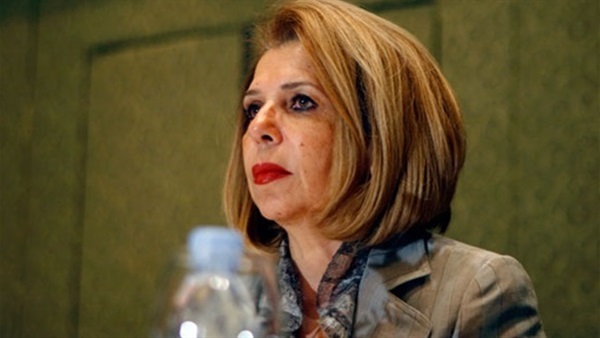 The 27th African Union summit accepted Egypt’s request to support ambassador Moushira Khattab for the post of director-general of the United Nations Educational, Scientific, and Cultural Organisation (UNESCO), after its approval by the executive council of the summit.

Also on Tuesday, the parliament’s Foreign Affairs Committee expressed its support of Khattab’s nomination for the UNESCO post. The committee called on concerned bodies to support and assist the ambassador, confirming that this will benefit Egypt’s international position.

Moreover, the National Council for Women expressed its support saying that Khattab’s nomination is considered a significant milestone for Egyptian women’s achievements in the international forum.

Similarly, the head of the National Council for Childhood and Motherhood, Hala Abo Ali, said that the ambassador’s nomination is a significant step for the interests of Egyptian women, and that Egypt will support her in the elections.

Egypt decided on 9 July to nominate former minister of family and population Moushira Khattab for the position.

Khattab was the former minister of family and population during the era of former prime minister Ahmed Shafiq in 2011. She also served as the Egyptian ambassador to South Africa, the Czech Republic, and Slovakia. She further served at Egypt’s diplomatic mission in Austria, Hungary, and the United Nations.